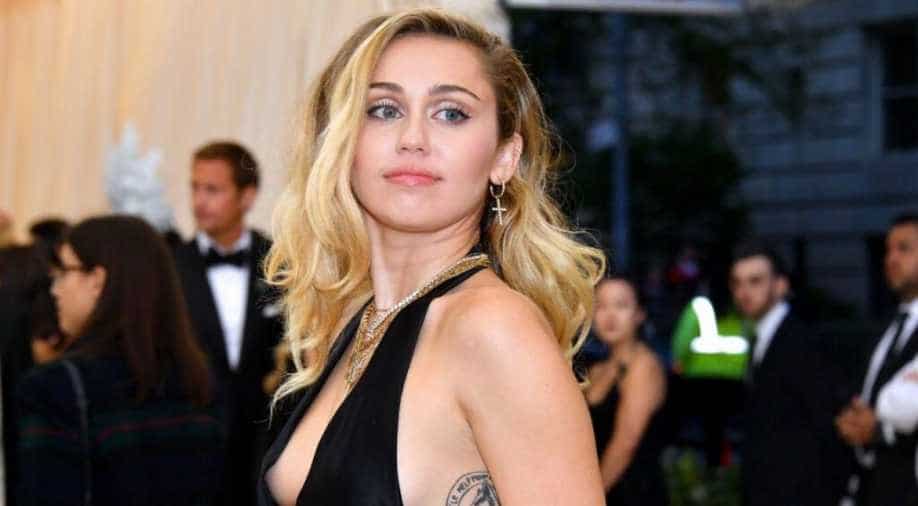 After creating a buzz online for the past few weeks, singer Miley Cyrus has released her highly anticipated single `Midnight Sky`.

According to Billboard, the song is the first single from her upcoming album 'She Is Miley Cyrus'.The 27-year-old musician made the official announcement on Twitter as she shared a brief clip of the music video.

In the micro-blogging site, the 'Slide Away' singer also noted that the music video was directed by herself.Clocking in at three-minute and 42-seconds, the official music video is all glitzy-glamour and colourful.

The musician shines in the video as she is seen decked in neon, and shimmery body fit attire teamed up with crystal-covered long black gloves.However, Cyrus is yet to announce an official release date for `She Is Miley Cyrus`