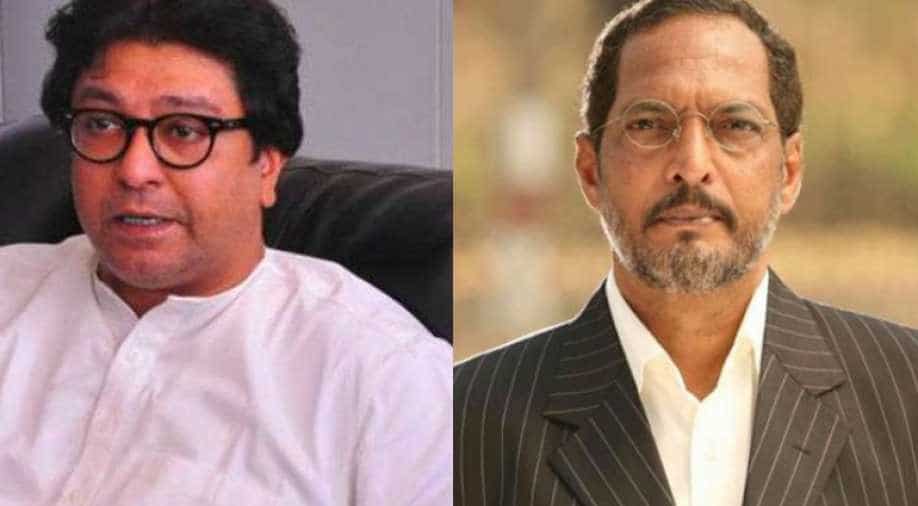 "I know Nana Patekar. He is indecent. He does crazy things but I don't think he can do such a thing," news reports Thursday quoted Thackeray as saying.

He added that the "court will look into it", and seemed to say the allegations of rape, assault, and harassment — all of which have been made — should not be made on social media.

"What is the media to do with it? #MeToo is a serious matter, the debate over it on Twitter isn't right," the MNS chief said at an event in Maharashtra's Amravati.

Thackeray claimed that the #MeToo movement might have been fuelled to divert people's attention from rising fuel prices, the falling value of the rupee, and unemployment in the country.

Thackeray added that if any woman faces such a problem, she can report it to the MNS.
But he added that women should speak up about assaults on them or harassment of them immediately and not some 10 years later.

"It seems it is being done to divert attention from petrol price, rupee value, and unemployment. If anything like #MeToo happens, women can come to MNS. We will teach a lesson to accused. Women must raise the voice when they face oppression, not after 10 years," Thackeray said.