'Maleficent- Mistress of Evil' trailer: Angelina Jolie is back as the most loved evil character 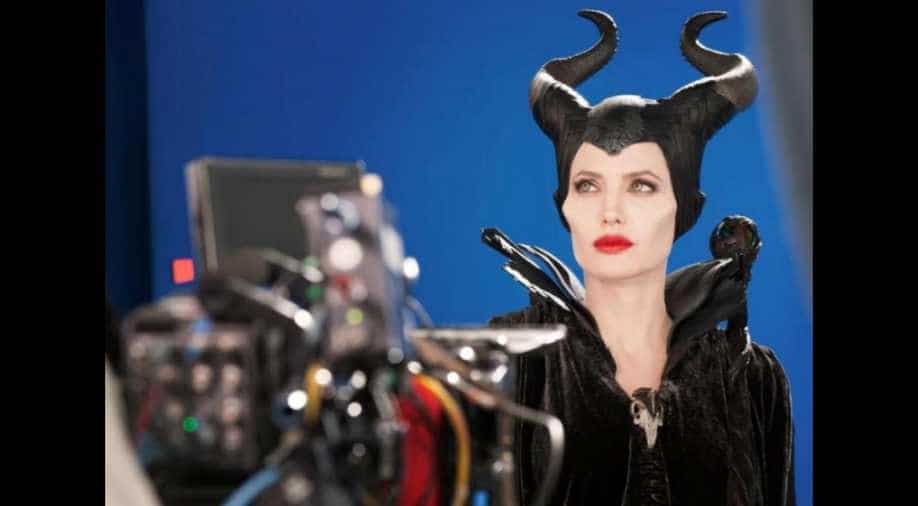 The film will release on October 18.

Right after Disney treated us with ‘Mulan’, they have now released the first trailer for another live-action remake, ‘Maleficent-Mistress of Evil’.

The film will have Hollywood star Angelina Jolie return in the avatar of the film’s dreaded evil fairy, Maleficent. Elle Fanning will reprise her role as Princess Aurora. We will also see new characters essayed by actors Michelle Pfieffer and Chiwetel Ejiofor.

The trailer begins with Prince Philip (in this film it is played by Harris Dickinson, who replaces Brenton Thwaites from the first film) proposing to Aurora. While she accepts the proposal and is happy with it, her godmother isn’t so sure about it.

To change Maleficent’s heart about love and marriage and humans in general, she invites her to the palace to meet the King and the Queen. However, Pfieffer’s Queen doesn’t have noble intentions. She suggests that she can take Maleficient’s place as the ‘proper mother figure’ in Aurora’s life, which does not sit too well with Maleficent ofcourse.

Maleficent makes her displeasure known and so does the Queen. The two fight each other to win over Aurora but the Queen appears to have bigger intentions than to just defeat Maleficent.

The film is directed by Joachim Rønning from a screenplay by Linda Woolverton and Micah Fitzerman-Blue and Noah Harpster.

It is produced by Joe Roth, Angelina and Duncan Henderson with Matt Smith, Jeff Kirschenbaum and Michael Vieira serving as executive producers.

The film will release on October 18.