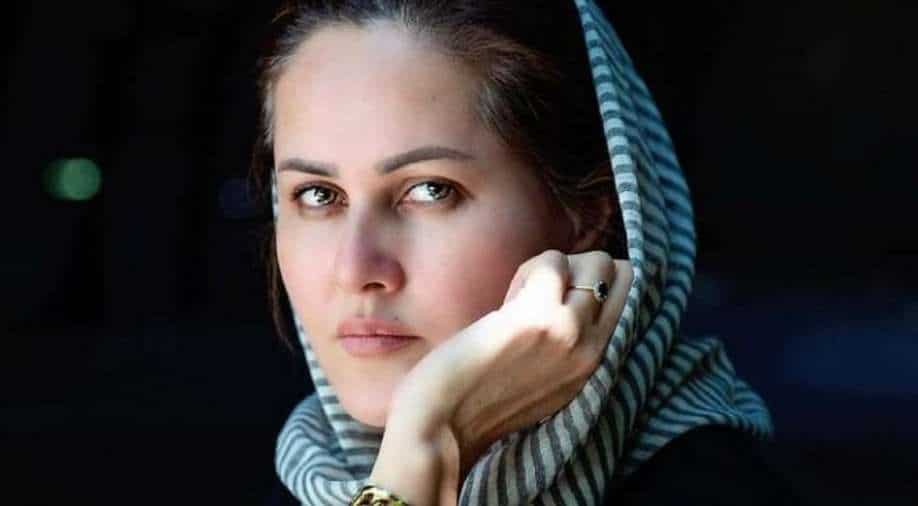 "One of the actresses of my film [Hava, Maryam, Ayesha] was coming to the airport yesterday when the bombs went off. She got away, she’s safe. But she can’t get out that way now," Sahraa Karimi said.

Afghan director Sahraa Karimi, who's the head of national cinema body Afghan Film, had escaped last week from Kabul after the Taliban takeover and will now travel to the Venice Film Festival to speak about the plight of her country and its filmmakers, claim reports.

Speaking to The Hollywood Reporter, Karimi revealed that the Venice Film Festival will provide her a platform at this year’s upcoming event to discuss the fate of Afghan filmmakers and the country’s cinema industry in the wake of the Taliban takeover.

Karimi has attended the Venice Film Festival in 2019. Her drama 'Hava, Maryam, Ayesha' premiered that year in the Horizons sidebar.

Karimi was able to get out on August 17, just days after Kabul fell in the hands of Taliban, taking a Turkish flight to Istanbul and then to Kyiv.

"One of the actresses of my film (Hava, Maryam, Ayesha) was coming to the airport yesterday when the bombs went off. She got away, she’s safe. But she can’t get out that way now," Karimi added.

“The Taliban have refused to speak to me at all, even though I’m head of Afghan Film. I was kicked out of our (WhatApp) work group then when I asked why they re-instated me. I’ve asked if I’m still in charge, if I should return, but no answer," revealed Karimi to an international news website.

From her new place of residence in Europe, Karimi reportedly said she will continue to speak up for those left behind or facing an uncertain future as refugees.

"We cannot let the world forget. Or it will be the end of Afghan cinema," concluded the filmmaker.