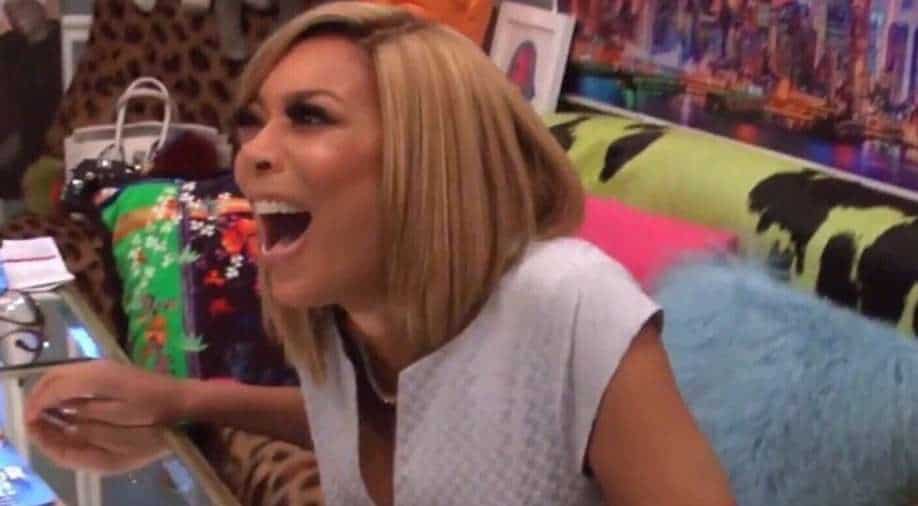 They say 'The show must go on' and the makers of 'The Wendy Williams Show' have taken it quite seriously.

After delaying the premiere of season 14 multiple times due to the host's 'ongoing health issues', the show's makers announced on Tuesday that it will return with new episodes starting Monday (October 18).

Wendy Williams will be missing in action as the host, however, there will be 'guest hosts and panels' filling in for her. Names of her fill-ins and other details pertaining to this latest development are yet to be announced.

"Wendy continues to be under medical supervision and meets with her medical team on a daily basis. She is making progress but is experiencing serious complications as a direct result of Graves’ disease and her thyroid condition. It has been determined that more time is needed before she is able to return to her live hosting duties," read the show's statement.

In 2018, Williams revealed that she suffers from Graves' disease: an immune system disorder that results in the overproduction of thyroid hormones.

In the statement, The Wendy Williams Show insists that she will return as host.

"Wendy is a valued and stalwart member of the Debmar-Mercury family and has been so for 12 years. We want her health to be her top priority. As soon as she's ready, she will be back in her treasured purple chair. We very much appreciate the respect for Wendy’s privacy, as well as all the good wishes from her fans, station partners and advertisers," the message further states.

Before the news of her contracting the virus broke, the show released a statement saying she was dealing "with some ongoing health issues and is undergoing further evaluations."

Then, following the news of Williams' contracting coronavirus, TMZ reported that she was voluntarily hospitalized for a psychiatric evaluation.

Williams was also spotted by DailyMail photographers in a wheelchair, leaving her Manhattan apartment.

"I did speak with Wendy, she's stabilized, she's doing all right. You know, I can't give all the blow by blows. I told her I'll never proceed her voice through the show. But I do thank you all for all the kind words, I really do believe and have the faith that Wendy's going to make it," said Wendy's brother, Thomas Williams, Jr., about her health condition.

"It's not an easy fight. It's not one that individuals always win. Sadly, come November we are on the anniversary of my mother's passing. It's not easy. This isn't easy, but it's necessary. But she's doing well, she's stable, I have spoken with her. We are hanging in there," the brother further added.