Prince Philip planned his own funeral for over 18 years 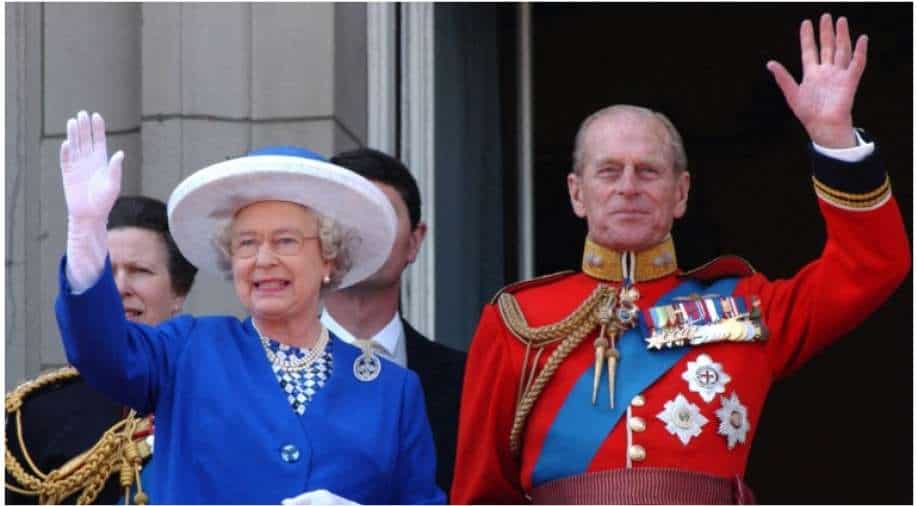 Prince Philip will be making his final journey on April 17 from the State Entrance of Windsor Castle on a Land Rover Defender TD5 130 which the duke has been modifying himself since 2003.

Prince Phillip planned his funeral for almost 18 years with military precision, leaving nothing to chance.

According to Telegraph, from the moment his coffin is brought out of Windsor Castle to the time his body is lowered into the Royal Vault of the Buckingham Palace, the Duke of Edinburgh had meticulously planned the details of the ceremony.

Prince Philip will be making his final journey on April 17 from the State Entrance of Windsor Castle on a Land Rover Defender TD5 130 which the duke has been modifying himself since 2003. He requested that the Defender be painted in military green to mark his life-long association with the forces.

Manufactured in 2003 in the Solihull factory of Land Rover, Prince Philip oversaw the modifications through the intervening years, with the final adjustment being made in 2019, when he was 98.

According to the reports, the prince personally selected medals, decorations and insignia to be displayed at his funeral. Due to coronavirus restrictions in England, only 30 people would be allowed to attend the funeral, and the guest list includes three of his German relatives added at his behest.

These include Bernhard, the Hereditary Prince of Baden, Donatus, Prince and Landgrave of Hesse, and Prince Philipp of Hohenlohe-Langenburg. All three of them are said to be isolating themselves, as required under the current coronavirus restrictions.

Apart from them, the Queen’s four children, as well as some but not all of their grandchildren, would be attending the funeral.

“It just goes to show the level of detail that the Duke went into around his own funeral service,” a Buckingham Palace spokesperson was quoted as saying by the paper. “It’s a fitting testimony, to remind many people who won’t have realised that the Duke saw active service in the Second World War aboard a ship in the Royal Navy.”

Although the scale of the funeral has been pared down in view of the pandemic, the royal aides believe that it will reflect the duke’s wishes. More than 700 military personnel from all branches of the armed forces will be involved in the ceremony scheduled to take place on the grounds of Windsor Castle on Saturday at 15:00 BST.

The funeral procession of the duke will be headed by the Band of the Grenadier Guards, followed by the Household Division and military service chiefs. The members of the royal family will walk behind the coffin, with Prince Charles and Princess Anne walking in the front row, followed by Prince Edward and Prince Andrew.

The Queen has decided that there will be no military uniforms worn by members of the Royal Family during the procession. This, analysts believe, is to avoid the dilemma surrounding Prince Harry and Prince Andrew who stepped back from their military patronages.

Prince William and Harry, the Dukes of Cambridge and Sussex respectively, will not walk shoulder to shoulder in their grandfather’s funeral procession.

The brothers, who have been reunited in person for the first time following the explosive Oprah interview last month, will walk separately, either side of their cousin Peter Phillips - Princess Anne’s son - as they trail their grandfather’s coffin at St George’s chapel in Windsor.