Prince Philip, the Duke of Edinburgh, died on Friday at the age of 99. Queen Elizabeth II and Prince tied the knot in 1947 and since then, the pair became one of the royal family's longest relationships. Prince Philip was the royal consort for nearly 73 years, a record in the British monarchy.

Here's a look back at the Royal couple long-running marriage full of honesty, understanding and strength. 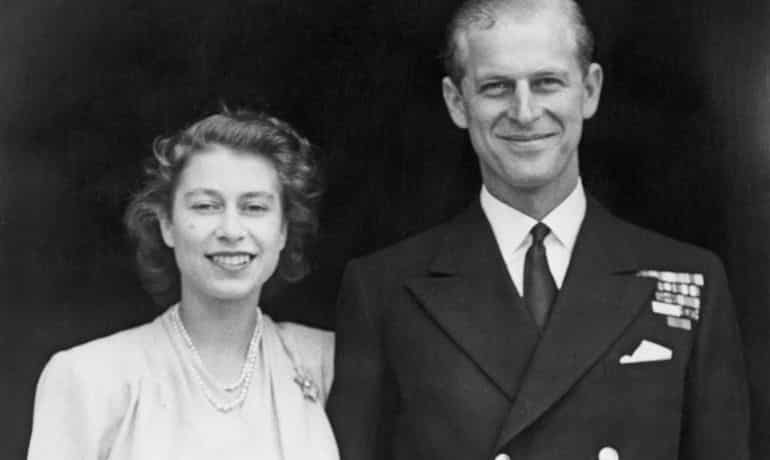 The news of their engagement was announced officially on July 9, 1947. Elizabeth and Philip stood the pose on the day of their engagment announcement. 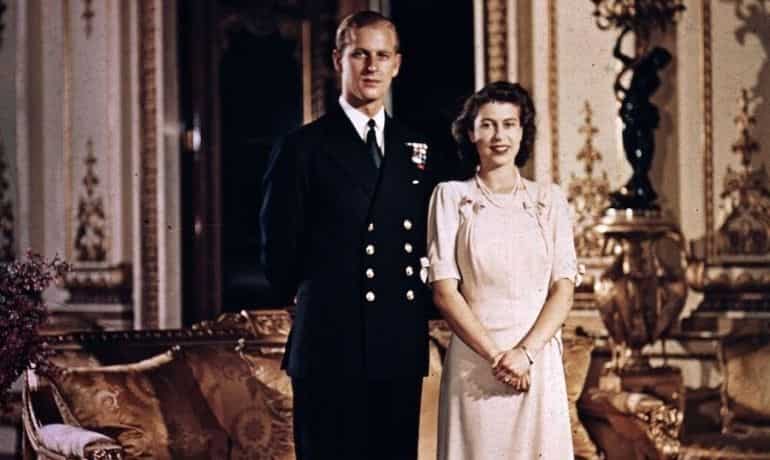 The love story between Queen Elizabeth II and Prince Philip is, well, a unique one. Elizabeth and Philip are third cousins through Queen Victoria of Britain, who ruled from 1837 to 1901; she was their great-great-grandmother.

The photo of the young couple was taken in Buckingham Palace before their marriage. 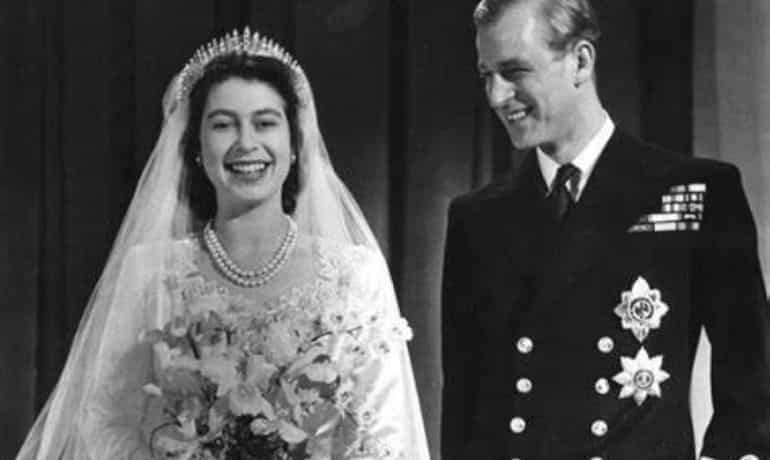 Elizabeth and Philip tied the knot on November 20, 1947, at Westminster Abbey. The marriage was a major national celebration. 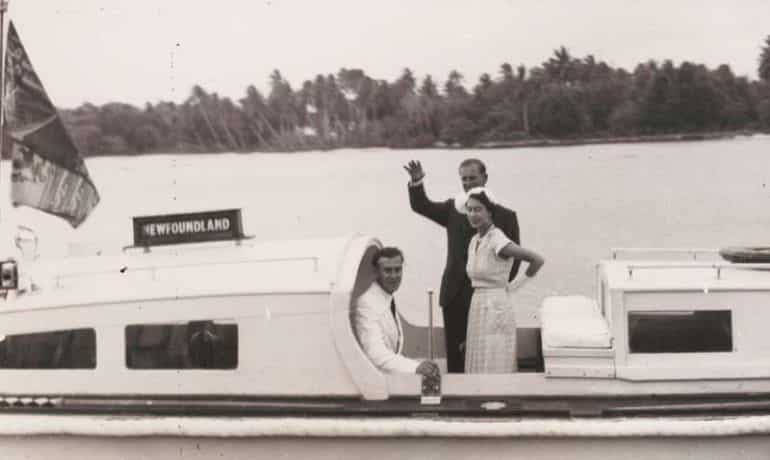 The first few years of Elizabeth and Philip's marriage was low-key, as they spent much of that time in a royal residence in Malta where Philip was stationed in the navy. 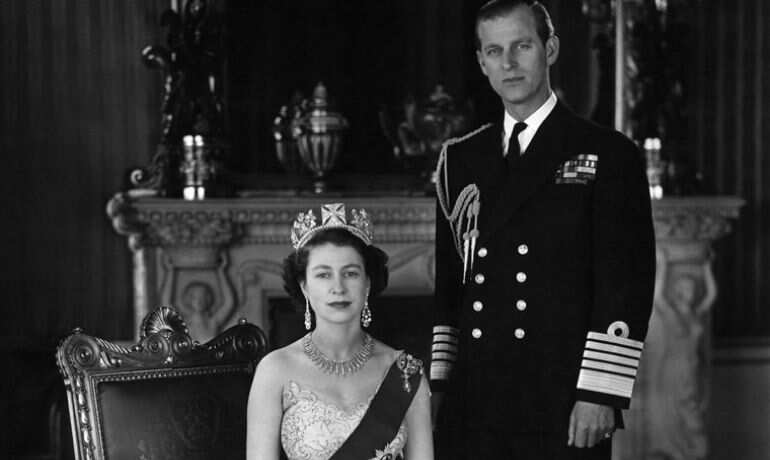 The couple met in 1939 when King George VI visited his naval college. They exchanged letters during World War II and he proposed in 1946. She described him as her "strength and stay". 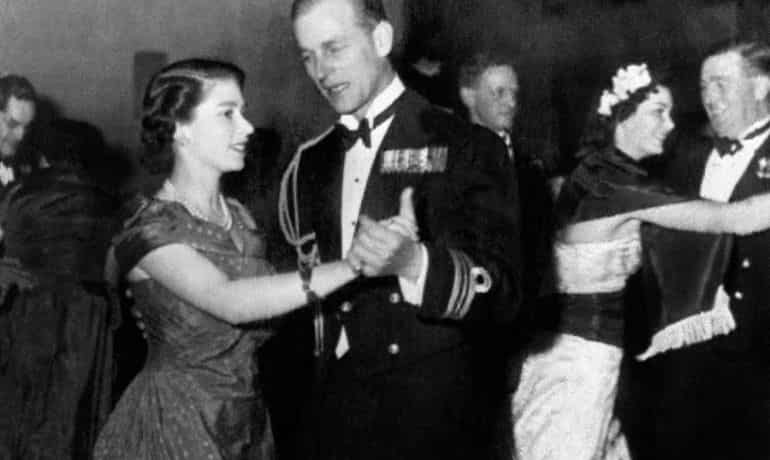 Princess Elizabeth and Philip Mountbatten clicked having a rare dance at a ball organized by the Royal Navy in 1950. 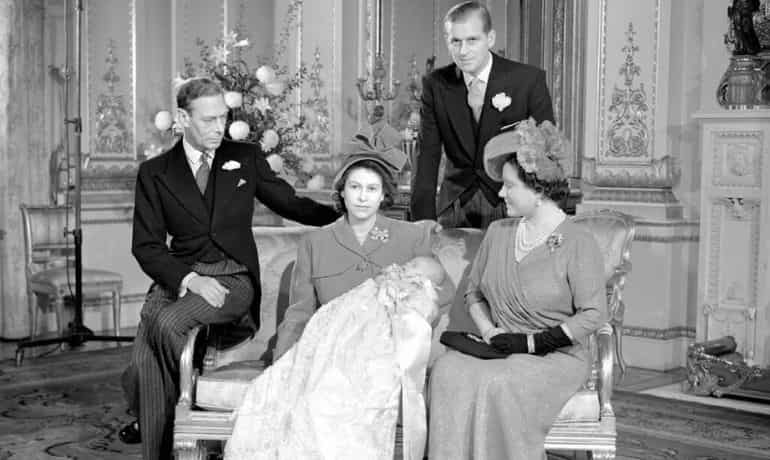 The couple first child Prince Charles was born almost exactly a year later, on Nov. 14, 1948. The picture shows Philip standing behind Elizabeth, who cradles Prince Charles along with her father and mother on her side. 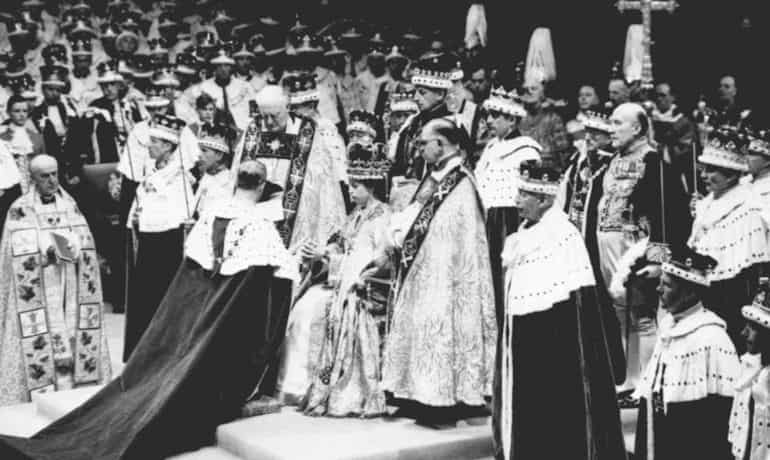 Following the death of her father, King George VI, Elizabeth has crowned Queen Elizabeth II. On her coronation day, Prince Philip kneeled before the ruling monarch. 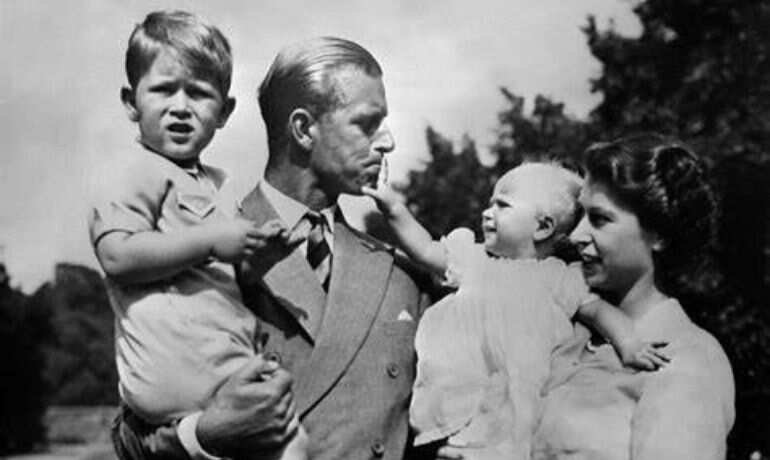 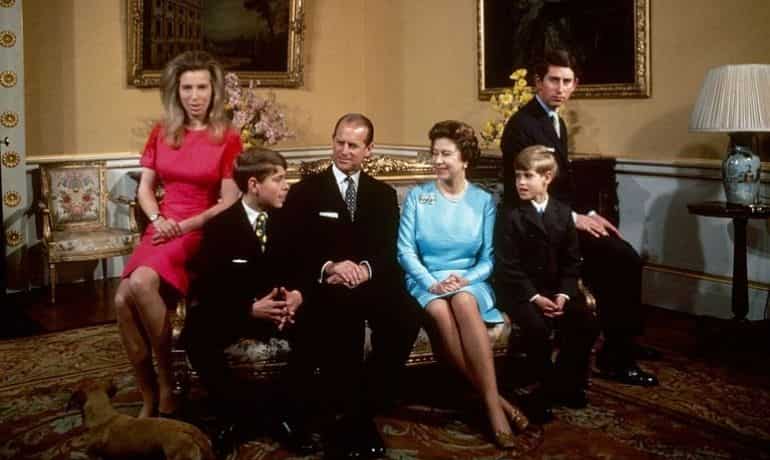 Philip made history during their fourth child's birth by being the first royal husband to be present during the delivery of their child. 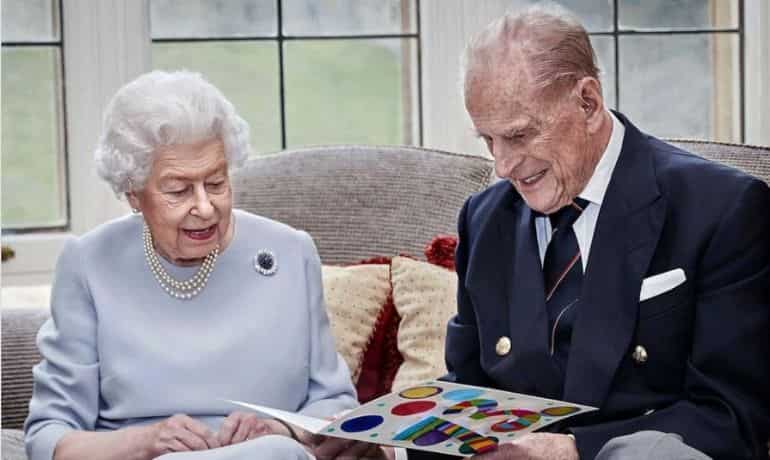 The couple last year celebrated their 73rd wedding anniversary. In the photograph, Her Majesty and His Royal Highness can be seen looking at an anniversary card made by Prince George, Princess Charlotte and Prince Louis, alongside other cards and letters sent by well-wishers.