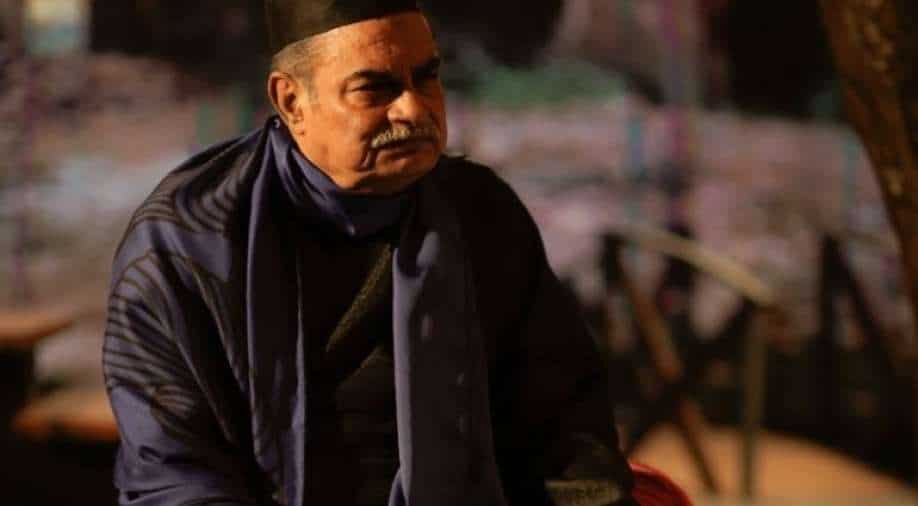 'Shatranj Ki Baazi' will be read by veteran actor Irfan Khoosat and will be screened on Tata Sky Theatre throughout this week.

In 1924, Munshi Premchand wrote a riveting tale in Urdu and Hindi about two inveterate chess players. In 1977, legendary filmmaker Satyajit Ray made 'Shatranj Ke Khiladi', and now director and actor Sarmad Khoosat is presenting 'Shatranj Ki Baazi,' a dramatized reading of the same classic story. The reading is part of Zee Theatre's presentation, 'Yaar Julahay,' featuring stories from the subcontinent.

'Shatranj Ki Baazi' will be read by veteran actor Irfan Khoosat and will be screened on Tata Sky Theatre throughout this week. Set in Lucknow in the last days of Nawab Wajid Ali Shah, the story centres around the landowner's Mirza Sajjad Ali and Mir Roshan Ali, and their obsession with chess in the face of the rapidly deteriorating political, social, and cultural conditions of Awadh.

Irfan Khoosat says, “I have been associated largely with funny characters but this was a serious part. I am also very happy that the new generation is rediscovering classic stories from the subcontinent via a format similar to Dastangoi. When stories are performed and not just read by an actor, they acquire tangible humanity. This is a very good initiative and must continue."

Director Sarmad Khoosat says, “A lot of literature has been written about Partition but the mutiny of 1857 has not been extensively written about. That is why this story by Munshi Premchand has an iconic significance. His descriptive writing brings alive the milieu and the atmosphere in which the story is set and when he writes the conversations between two people, he transports us to another era. The moment I read 'Shatranj Ki Baazi,' I felt only my father could do justice to it because the role needed a certain gravitas, manner, and diction. Abba pulled off the reading with great theatricality and used different voices for different characters."