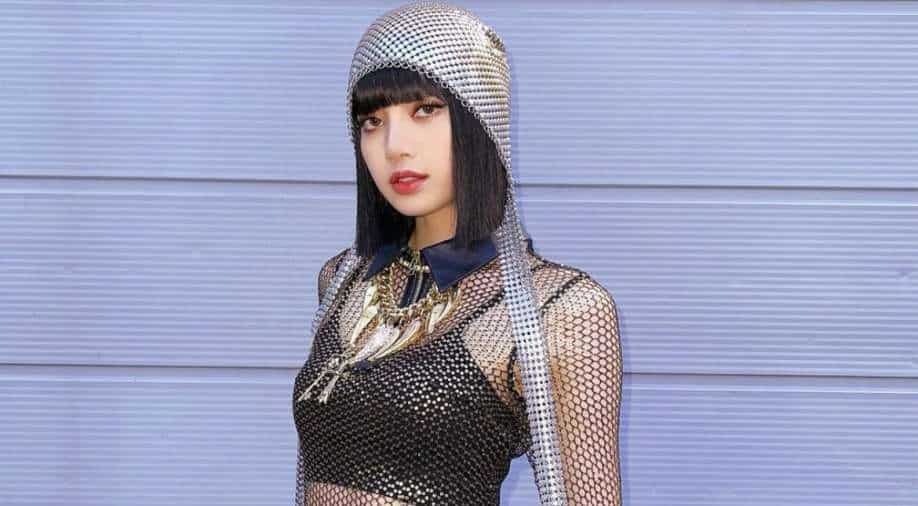 One of the members of all-girls K-Pop band Blackpink, Lisa Manoban, is all set to release her solo debut album soon.

The performer has been teasing her fans on social media with new music for the last few weeks now but on Wednesday, Lisa revealed on Instagram details about her debut project that also included the album's cover art.

Also read: 'Joni Mitchell to be honored by music world'

The K-pop star's debut album will be titled 'Lalisa' and the full-length album will release on September 10.

Lisa is the latest member of the K-pop band to embark on a solo career. In November of 2018, Jennie made her debut as a solo artiste with the song 'Solo', and in March, Rosé made her solo debut with the album 'R'.