Chawl to Cinema: Indian rapper D'Evil talks about his struggles, Farhan Akhtar and an extraordinary DIVINE 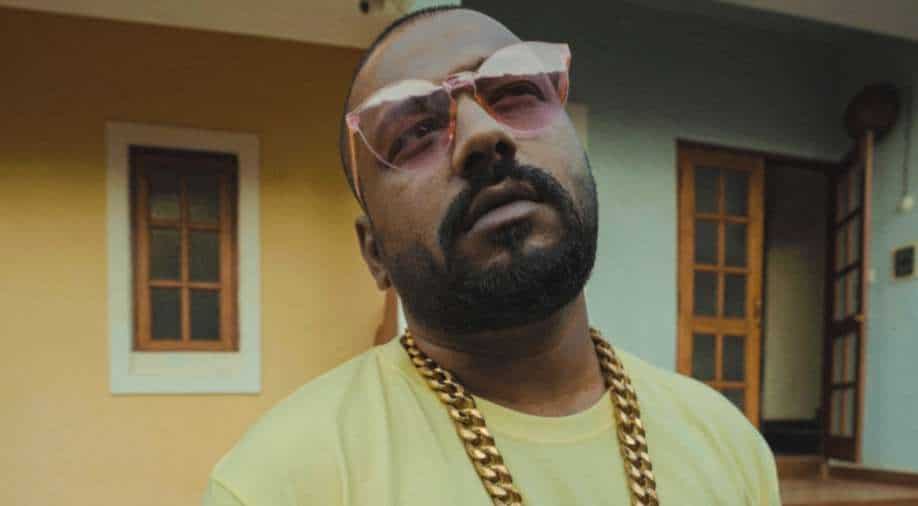 Indian rapper D'Evil worked with farhan Akhtar on 'Toofaan' and Zoya Akhtar on 'Gully Boy'. Both his collabs are considered massive hits, as per music charts Photograph:( Instagram )

In an exclusive chat with WION, Indian rapper D'Evil discusses how an adult magazine had inspired his former moniker, when Farhan Akhtar showed up wearing the lyrics of his song 'Todun Taak' to meet him, and why he feels there’s still hope for Rakeysh Omprakash Mehra’s latest offering. Read on!

“If I'm scared of that (being lost in the crowd), I cannot be a rapper," comes the sharp response from D/Evil, formally known as Dhaval Parab, whose humble beginnings—from a chawl in Mumbai’s Dadar area—did not deter him into dropping the mike and settle for what’s labeled conventional.

At the tender age of 16, he took pen to paper and has since been churning out rap songs in Mumbai’s beaming underground scene—“I was a battle rapper,” he informs—and was content with it, with the exception of working on ‘Gully Boy’ smash hit ‘Apna Time Aayega’. That was before an impressed Farhan Akhtar texted him to hop on the ‘Toofaan’ train. Rest is, as they say, history.

In an exclusive chat with WION, the rapper discusses how an adult magazine had inspired his former moniker, when Farhan Akhtar showed up wearing the lyrics of his song to meet him, and why he feels there’s still hope for Rakeysh Omprakash Mehra’s latest offering.

Excerpts from that conversation:

WION: To create the title track for ‘Toofaan’, an Amazon Prime Video film, made by Rakeysh Omprakash Mehra and featuring Frahan Akhtar—that must have been huge for you. How did all that come along?

D’Evil: An unexpected text came from Farhan Akhtar. When I called him he said that Ankur Tiwari is a singer/songwriter and music supervisor for the movie 'Gully Boy'. Had suggested my name for this project. I was very excited. I'm a huge fan of Rakyesh Omprakash Mehra and Farhan Akhtar. I grew up watching their films. This was a dream project for me. I immediately said 'yes'.

WION: Your journey has been a fascinating one—from a chawl in Dadar to sharing the writing credits for ‘Apna Time Ayega’—how did you know that lyric poetry was your true calling in life?

D’Evil: I wanted to make music after being inspired by various artists globally and in my own country. Coming from a chawl in Mumbai, I was exposed to all types of music in different languages. This made me feel like I have something I like . So I tried writing some rhymes and some poem as a teenager. Later, when I was introduced to hip-hop. I saw that rapping is for someone like me. I enjoyed my discovery of rap and hip-hop. 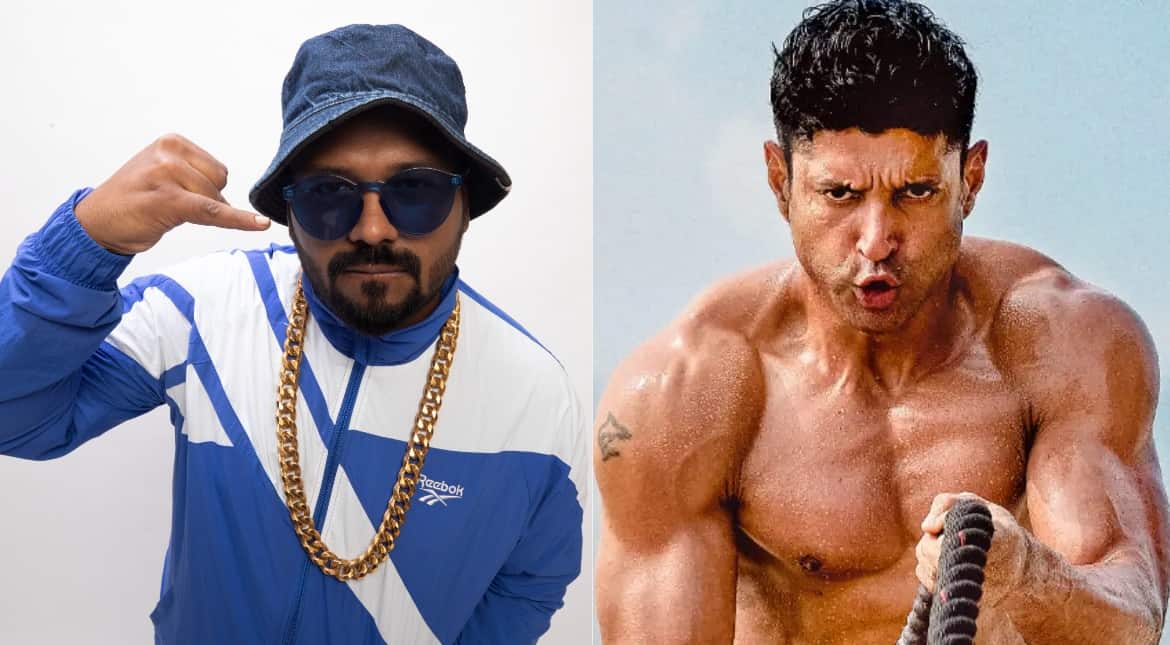 WION: Before being called D’Evil, you had another moniker: Hustler. What’s the story behind that?

D’Evil: Hustler was something I was known as during the initial phase of my career as a rapper. I was a battle rapper. And would go by Hustler is also an adult magazine and I didn't wanna share my name with them. So my friend's suggested me to go with D'Evil.

WION: You are signed with DIVINE’s independent record and have worked with him a few times. What is the biggest lesson—both as a person and rapper—that you have been handed down by him?

D’Evil: Vivian aka DIVINE is an extraordinary personality. I have taken many lessons from him and his experiences. However my favourite one is that , you should always give back something from what you received. He taught me to share. 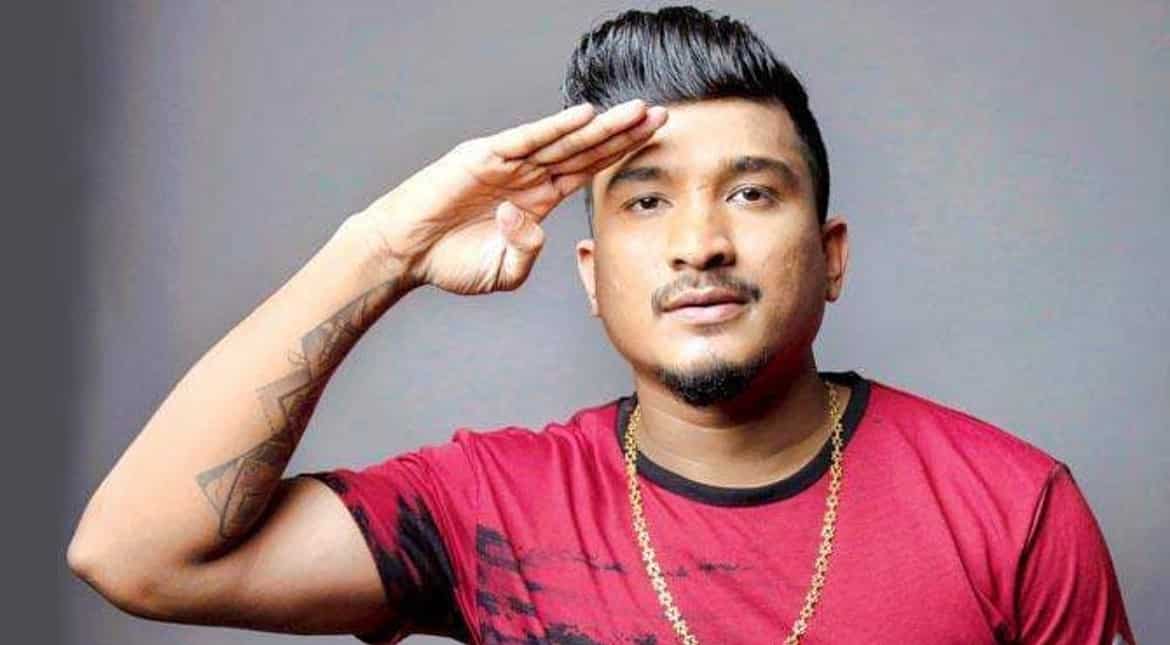 WION: You are a scriptwriter, too. What are you working on? What have you written so far? Tell us more.

D’Evil: I had a job as a script writer. I used to write scripts for TV  commercials and small radio ad spots. Also I have written jingles and dialogues for small projects. It was a job where I used to get a salary. There is tons of content I wrote to make ends meet.

WION: A number of people have made the transition from Mumbai’s underground scene to mainstream Bollywood. Does that ever scare you that your talent may get lost in the crowd?

D’Evil: If I'm scared of that, I cannot be a rapper. This fear and pressure is what makes me perform my best. And I want more competition because I love to prove myself again and again. People forget.

WION: Although your track was fabulous, ‘Toofan’ didn’t do well in terms of reception. What do you say to that?

D’Evil: The pandemic has changed the way people consume cinema. But I'm sure this film will grow on people slowly. After they realise what this film is trying to say. 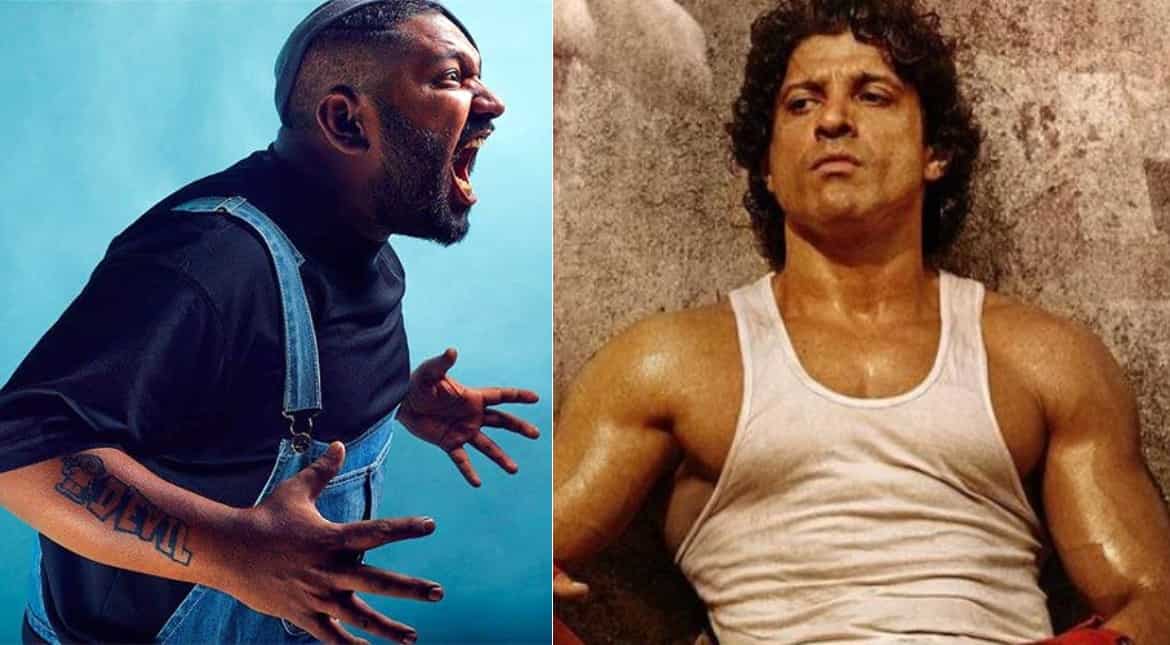 WION: Any fun/candid moments you had shared with Farhan that you would like to share with us?

D’Evil: I have met him only a couple of times. But I do remember him singing my lyrics out loud when he saw me in the studio. It was a great sight. He was also wearing a hoodie with ‘Todun Taak’ on it.

WION: You like Eminem and Snoop Dogg… what is it about them that prompted you to take up the notepad? You started at 16, right?

D’Evil: Yes. At 16, we didn't have a voice or a platform to say what we needed to say. Getting inspired from Eminem and snoop , watching them do shows or rap in videos made me think that I should even use this medium to say what I want to.