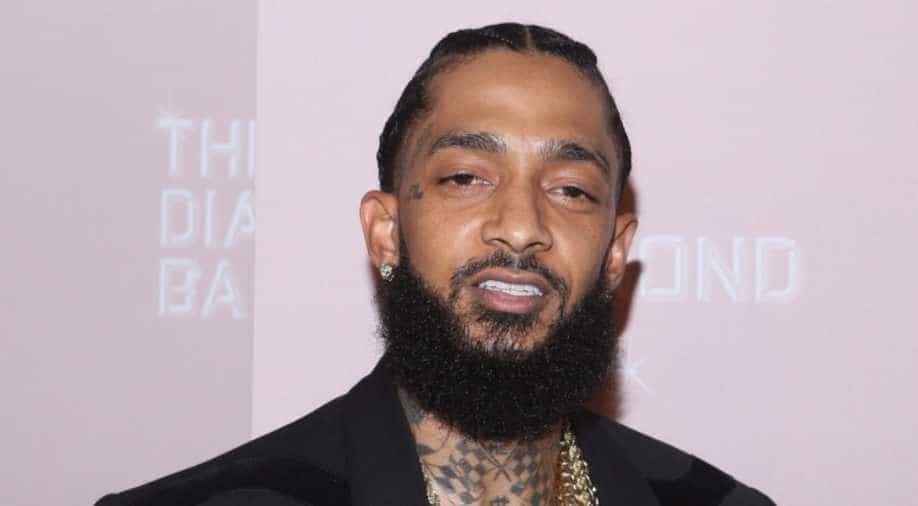 Prominent defence attorney Chris Darden, a onetime member of the OJ Simpson prosecution team who was representing the accused killer of Los Angeles rapper-activist Nipsey Hussle, withdrew from the case on Friday, citing threats against his family.

Darden had been defending Eric Ronald Holder, 29, who pleaded not guilty on April 4 to charges of killing the Grammy Award-nominated rapper and was ordered held on $5 million bail.

In a post on Facebook, Darden wrote that he was withdrawing from the case because he and his family had received threats.

"After centuries of a history of black men hung from trees without trial, or after the thousands of cases of black men tried, convicted and executed without counsel ... I cannot understand why in 2019 some people would deny a black man his 6th Amendment right to counsel of his choice," Darden wrote.

"Or why defending such a man should invite threats not only against me but against my children too," he added.

Darden became famous worldwide in the 1990s when, as a Los Angeles County deputy district attorney, he unsuccessfully prosecuted former football star Simpson for murder. Since then, Darden has been working as a defence attorney.

"Just as they were in 1995-Cowards never change," Darden wrote. "These days these cowards don’t send letters, instead they sit anonymously behind keyboards threatening a man’s mother and children."

Hussle, whose real name was Ermias Asghedom, was shot multiple times on March 31 outside his Marathon Clothing store in south Los Angeles. Two other people were wounded by gunfire.

Investigators have said they believe the slaying was motivated by a personal dispute between Holder and Hussle.

If convicted, Holder faces a maximum sentence of life in prison without the possibility of parole.