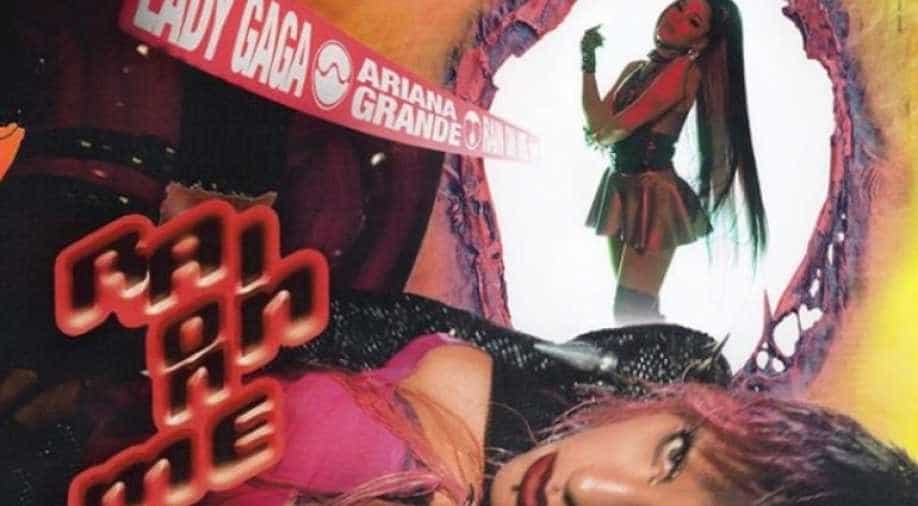 'Rain On Me' will be featured on the 'Shallow' singer's upcoming 'Chromatica' album which is scheduled to release on May 29.

Singers  Lady Gaga and Ariana Grande showed off some promising dance moves in their new collaborative music video 'Rain On Me,' which was dropped during late hours of Friday.

The duo gave a taste of the music's audio version yesterday and has kept the audience waiting for the official music video release.

Both the singers took to respective social media handles to make the announcement of the music video launch.

Clad in latex bodysuits, in shades of pink, black and white, the duo has put forward some stellar moves in the three-minute and eight-second long music video.

The music track begins with the voice of Gaga, followed by the 'Side to Side' singer. The music showcases both the crooner's style of singing.

'Rain On Me' will be featured on the 'Shallow' singer's upcoming 'Chromatica' album which is scheduled to release on May 29.