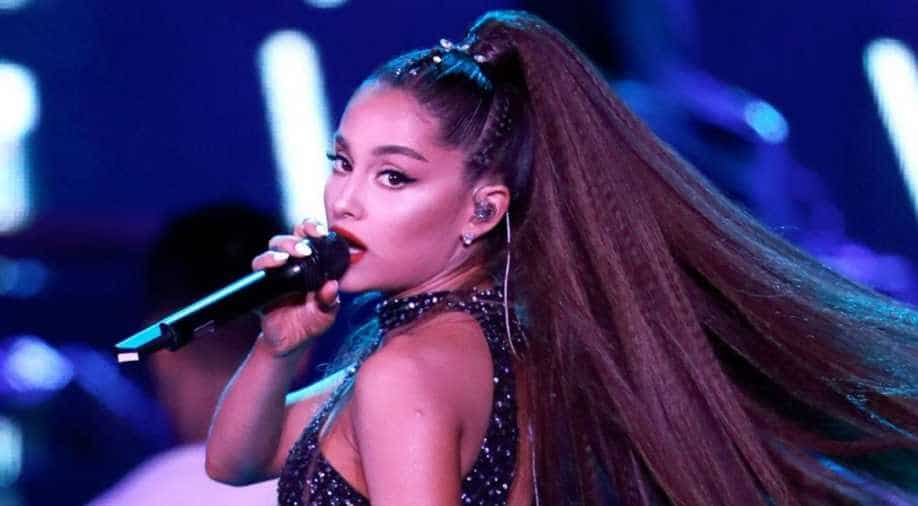 Ariana Grande and Justin Bieber's new collaboration 'Stuck With You' is special in more ways than one. Not only does it bring the two big pop icons together for a song but the music video has cameos by the singers' partners.  Near the end of the video, Justin Bieber's wife Hailey Baldwin and Ariana's boyfriend Dalton Gomez appear. In nearly 10 seconds the new couple show how much they are into each other as they sway together to the music.

Fans are attributing this cameo as a sign of confirmation from the singer about her relationship status.

Ariana's new man is reportedly a big shot Los Angeles real estate agent and works for Aaron Kirkman Group handling high-profile A-list clients. The pair were first spotted having a date night at a bar in Northridge, California, in February 2020. It seems that the couple has quarantined together at present.

While Ariana did make her relationship public through the music video, she did not allow `Tiger King` star Carole Baskin to be included in the music video.

According to People magazine, the 26-year-old singer`s disapproval came after the Big Cat Rescue founder sent in a submission to be featured among clips of fans who are social distancing in their homes amid the ongoing COVID-19 pandemic.

This revelation came when collaborator Justin Bieber, tweeted out a clip of Baskin and her husband Howard dancing to the `Stuck with U` as a way to hype up the music video`s upcoming release.

Ariana quickly responded to Bieber`s tweet and noted that she did not authorize using Baskin in the official music video. She wrote, "for the record, I did not allow or approve this clip to be in the actual video. but. nonetheless. it exists and that`s ..... unique."

For the disapproval, it is unclear exactly why Grande rejected Baskin`s submission for the music video.Baskin confirmed that she willingly submitted a clip to be included in the `Stuck with U` music video.