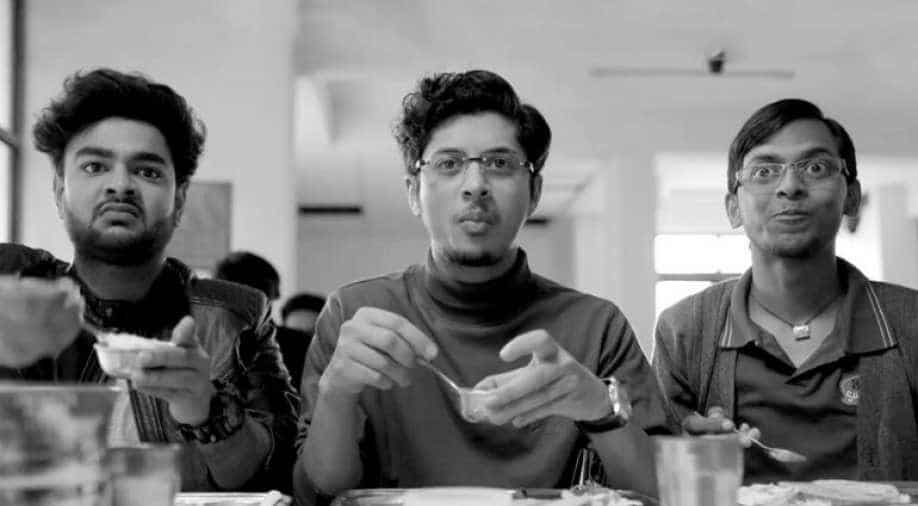 Educational satire series 'Kota Factory' has been named as the top Indian web series of 2019 in a list released by IMDb.
The show, which has been produced by TVF, narrates the story of IIT aspirants who move to Kota, Rajasthan to prepare for entrance exams.

Netflix`s 'Sacred Games', starring Saif Ali Khan and Nawazuddin Siddiqui, is second in the list, followed by Amazon`s 'The Family Man', 'Delhi Crime', 'Humorously Yours', 'TVF Tripling', 'Made in Heaven', 'Flames', 'Inside Edge' and 'Bard of Blood'.

IMDb ratings are determined by customers who rank films and TV shows on a 10 point scale. To rate a title, customers can click the "Rate This" star on any film or TV show title page on IMDb.

"Entertainment fans in India are embracing streaming content more than ever, and for the first time, IMDb is thrilled to announce a year-end list celebrating the top customer-rated Indian television and web series," said Col Needham, IMDb founder and Chief Executive Officer.

"IMDb users have identified TVF`s coming-of-age series `Kota Factory` as their favourite show of the 2019. `Sacred Games` (#2) and `Inside Edge` (9) have also resonated with fans -- both series are in their second season and have each been nominated for International Emmy Awards. We are also thrilled to see Amazon Prime Video`s `Made in Heaven` (#7) and the spy drama `Bard of Blood` (#10) on our year-end list -- both of which star actress Sobhita Dhulipala, who made her debut at #10 on this year`s IMDb Top Stars of Indian Cinema and Television list as a result of these breakout performances," Needham added.

Anupam Kher responds to Naseeruddin Shah calling him a 'clown'