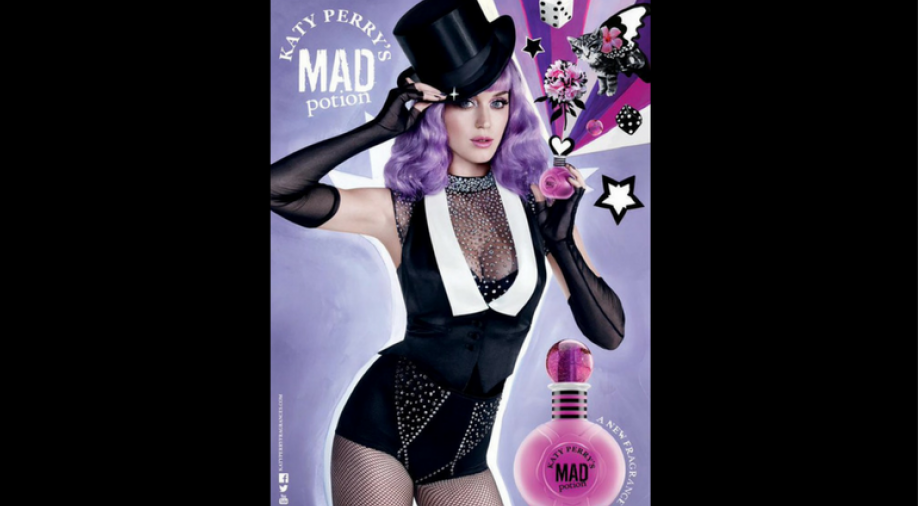 She completed the look with pink chiffon gloves.

Taking to her Instagram account, the `Firework` singer shared some pictures from the event."Putting my best foot forward in The Memphis by @katyperrycollections at #FFANY`S 25th anniversary benefiting breast cancer research," she wrote in the caption of one of the pictures.

Perry attended the event as an ambassador.

The fundraiser event was also organised to celebrate the achievements made in the footwear industry.

The singer, who is a footwear designer herself, grabbed this opportunity with both hands and rocked the red carpet in pink pumps by Katy Perry Collections.

Perry, in an interview during the event, said, "Everyone knows someone who has been affected by breast cancer or cancer in general. When you`re in your 30s, especially, you have a lot of friends who are facing hard decisions in their lives, so anyway that I can be a part of the movement that gives back, it`s an obvious `of course."