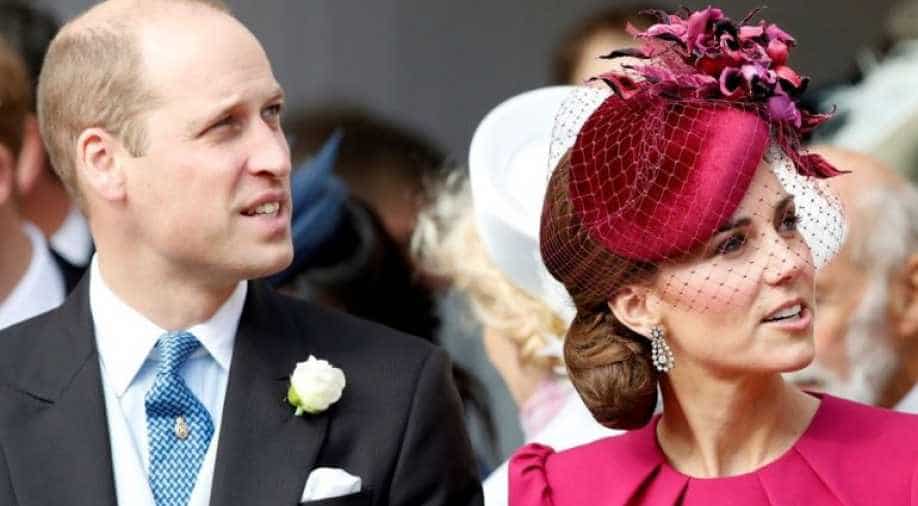 The couple has demanded to remove a headline of a controversial article titled 'Catherine the Great'.

As per the reports, Kate and William are taking legal action against Tatler magazine's article written by Anna Pasternak for publishing a wrong story on Kate, Duchess of Cambridge.

Tatler's article criticised Kate's family, her children and her weight and also has written about her relationship with Meghan Markle.

A royal source told an agency on Sunday, ''The piece is full of lies. There is no truth to their claim that the Duchess feels overwhelmed with work, nor that the Duke is obsessed with Carole Middleton. It’s preposterous and downright wrong''.

''The whole thing is class snobbery at its very worst. The stuff about Duchess' sister Pippa is horrible. Tatler may think it's immune from action as it's read by the Royals and on every coffee table in every smart home, but it makes no difference''.

Also read: Kate Middleton and Meghan Markle reportedly had a tiff over Princess Charlotte's outfit at the royal wedding

The article also mentioned that Duchess feels very tired because they are forced to take more Royal duties due to Meghan Markle and Prince Harry megxit.

The couple has demanded to remove a headline of a controversial article  'Catherine the Great'.

By responding back at the Royal action's, Tatler's Editor-in-Chief Richard Dennen stands behind the Anna Pasternak and her sources. ''Kensington Palace knew we were running the 'Catherine the Great' cover months ago and we asked them to work together on it. The fact they are denying they ever knew is categorically false''.

This is not the first time when Royals have taken action against tabloids before this Harry and Meghan have sued three major British Tabloids for their work.