Prince William, Kate Middleton change names on social media to 'The Duke and Duchess of Cambridge' 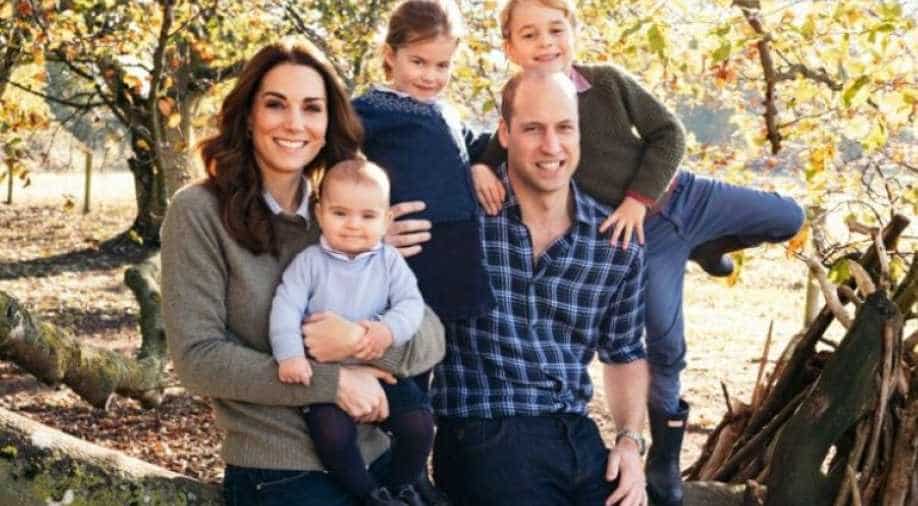 Prince William and Kate Middleton with their kids Photograph:( Twitter )

Prince William and Kate Middleton just added a personal touch to their social media handles by changing their display name.

Until now they were called ‘Kensington Royal’ on Instagram and Twitter but now they will be called ‘The Duke and Duchess of Cambridge’.

Royal fans around the globe have found an instant liking to the new name. One wrote, “I got used to 'Kensington Palace,' but the new name is probably more appropriate,” while a second wrote, “I feel it a little bit more personal.” 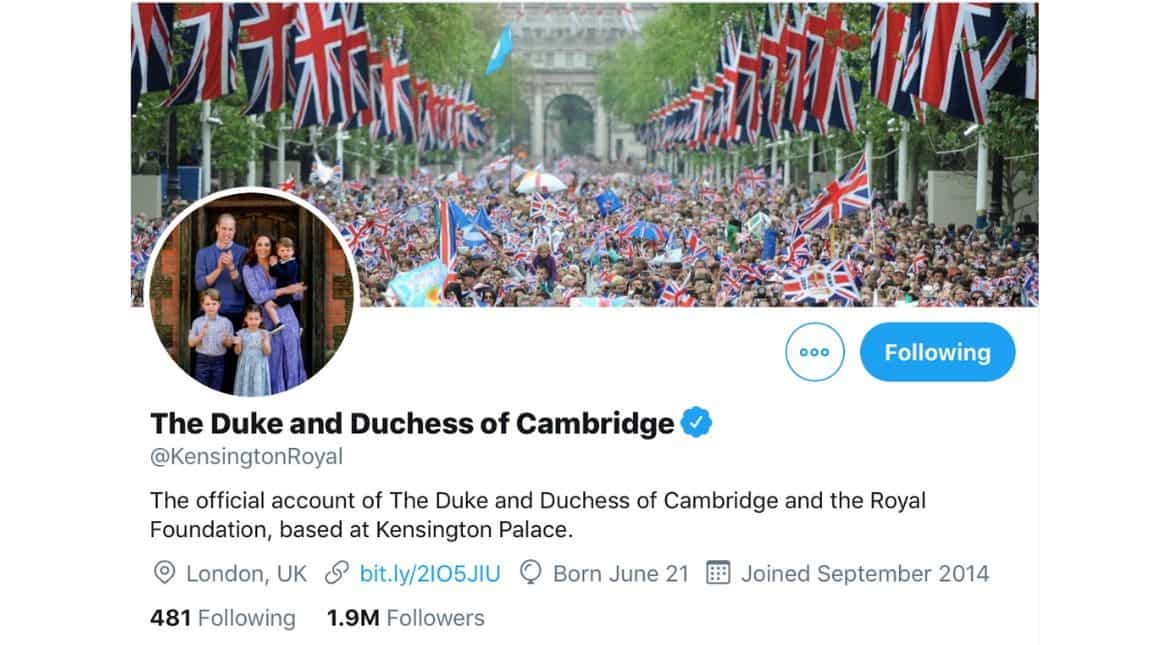 Other comments too poured with people appreciating the new name. “They have really been doing phenomenal on social media!!” wrote one while another wrote, “I like that - comes across as more personal!”

After Prince Harry got married to Meghan Markle, they separated their social accounts. Harry and Meghan called theirs ‘Sussex Royal’. Following their ‘stepping down’ from royal duties, the couple has now stopped using that account and it lies dormant.