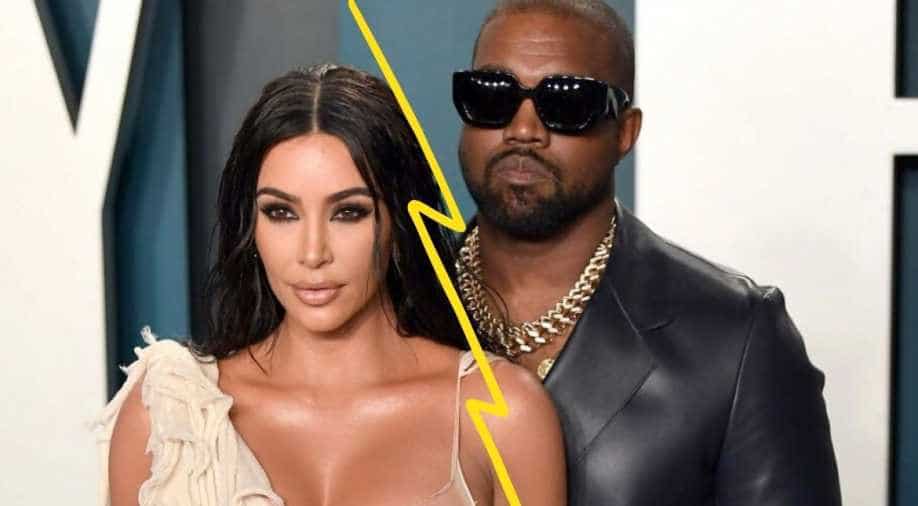 While Kim Kardashian continues to live in the couple’s Los Angeles home, Kanye is staying at his ranch in Wyoming with some select friends that he has given rights to.

It has not been easy for the Kardashian-West clan as reports of them being at “their throats” during the lockdown has surfaced several times. The time together got them crazy and now the couple is said to be living in separate homes to find some private time doing their “own thing”.

While Kim Kardashian continues to live in the couple’s Los Angeles home, Kanye is staying at his ranch in Wyoming with some select friends that he has given rights to. It is being said that Kanye has reportedly lost trust in Kim Kardashian. Kanye West posts rambling tweets on wife Kim Kardashian, then deletes

There have been talks about Kanye’s mental health too as the rapper recently broke down during his presidential bid two days earlier. He also spoke of wanting to abort their first child, North among other things. He also revealed he feels that ‘Get Out’, Oscar-winning film is inspired by his life as his wife too wanted to get him locked. Kanye West claims hit film 'Get Out' was about him

Now, Kanye tweeted and then deleted that he has been wanting to divorce Kim ever since she met up with his rival Meek Mill at the Waldorf Hotel. In his latest rambling tweets, he said that Kim was “out of line” to meet Meek Mill to talk about “prison reform” and blasted her mother Kris Jenner as “Kris Jong-Un” while accusing the pair of “white supremacy.”

While he deleted the screenshots of his message to Kris, Kanye shared a picture with his children and wrote, "West children will never do playboy." He added, "I love my wife. My family must live next to me." 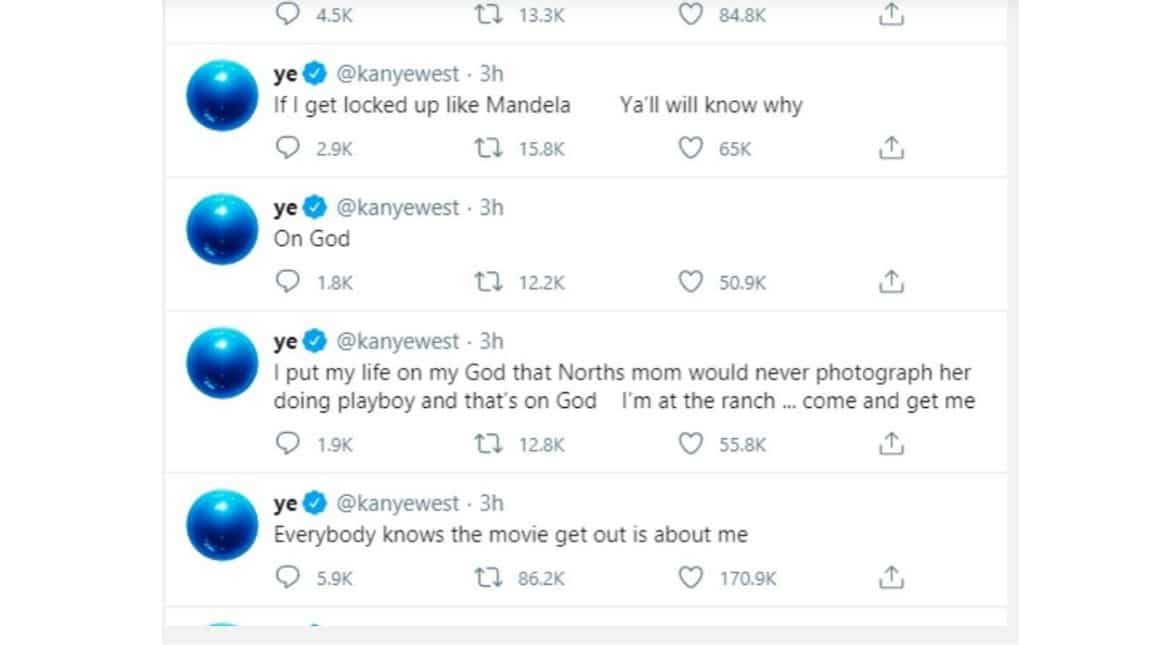 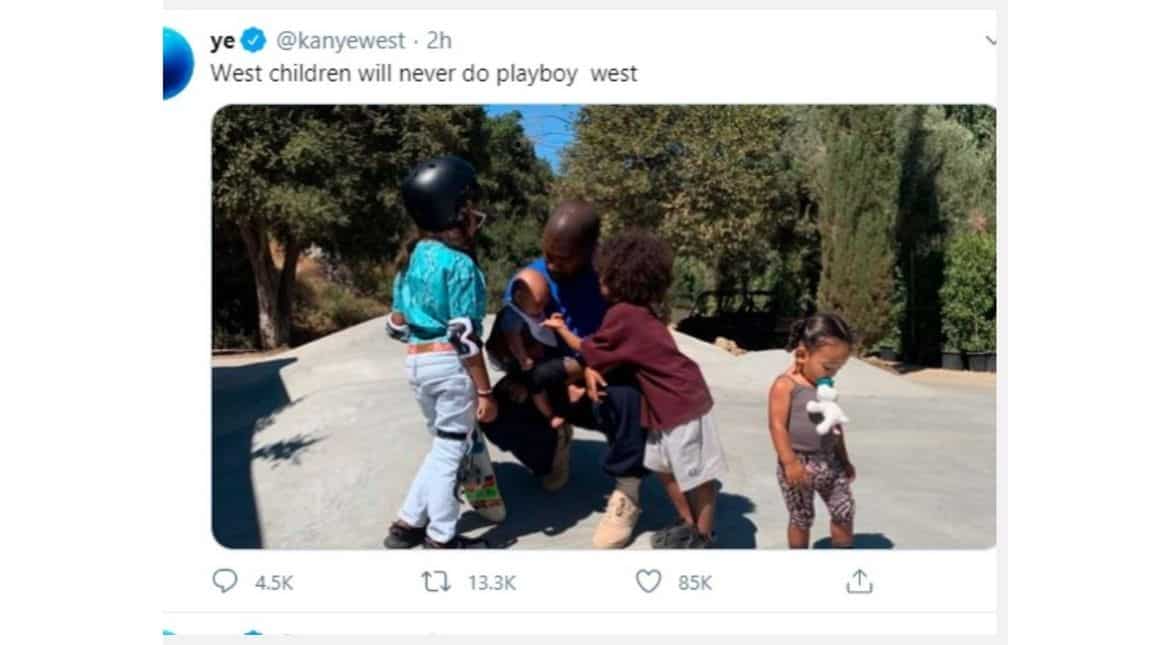 He then wrote that Kim and Kris had “tried to fly in with two doctors” to have him hospitalised. The tweets barely made it for half an hour and were deleted.

Reported in Sun, “Since lockdown they've had daily bust-ups over literally everything. But mainly about the kids, their future, and the different directions they're going in.”

“They've barely had a functioning marriage for the last year and Kim has been finding living with him too difficult. He's very demanding and always obsessed with one of his schemes — she's exhausted. They live totally separate lives now.”

Kanye is now convinced that he needs protection from Kim and her mother Kris Jenner.

Kanye has also been open about his struggle with bipolar disorder and, in 2016, he spent time in hospital after a 'psychiatric emergency' that forced him to cancel 21 concert dates.