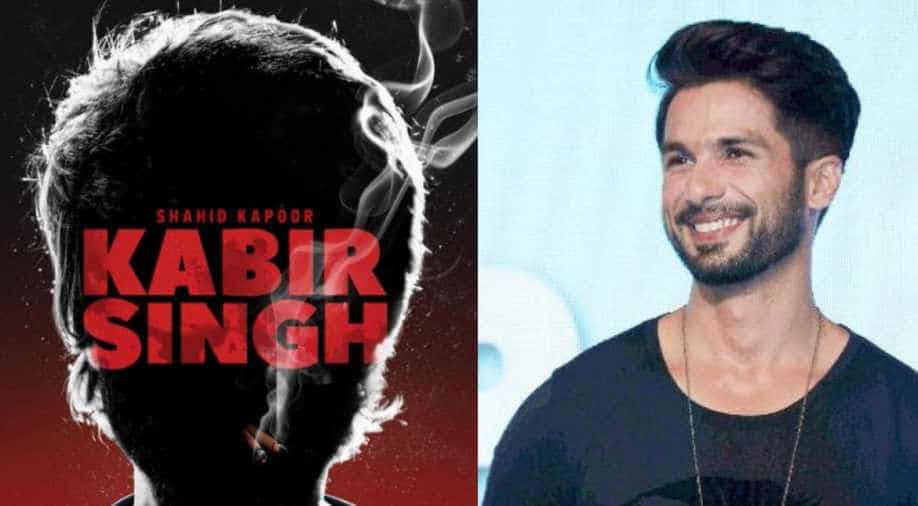 Shahid Kapoor and Kiara Advani starrer registered a record-breaking collection on day 1 as the film gave Kapoor his biggest-opener.

‘Kabir Singh’ is on the path of becoming yet another hit film as it now crosses Rs 50 crore on day 3. The film also registered a record opening with Rs 20.21 crore on first day. This is Shahid Kapoor’s biggest-opening till date.

On Sunday, the film collected Rs 27.91 crore on Sunday, taking its total collection so far to Rs 70.83 crore.

‘Kabir Singh’ saw its release in 3123 screens across the country. It is a remake of the Telugu blockbuster ‘Arjun Reddy’. Directed by Sandeep Reddy Vanga, who also helmed the original, Kabir Singh revolves around a surgeon who goes on a downward spiral of drugs and alcohol after he cis unable to marry the love of his life.

While fans have been liking the film, many critics have called the film full of 'toxic masculinity'. Read our review here.