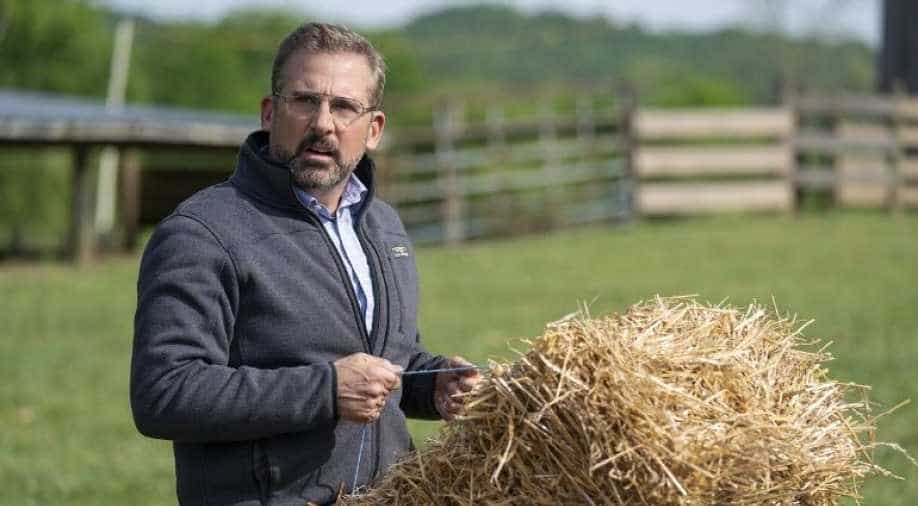 The movie will be available to rent on platforms including Amazon, Apple, Directv and other platforms.

Several movies which were scheduled to open this year have been postponed or they are being directed towards the OTT platforms. Now, joining the list is Jon Stewart’s upcoming political comedy 'Irresistible'. The film will head straight to the video-on-demand platform.

The film was earlier scheduled for a May 29 theatrical release, but due to the pandemic, the movie will now stream on June 26, reported a news agency.

Get ready for the most #irresistible comedy event of the summer. From writer/director Jon Stewart, the WORLD PREMIERE of @Irresistible is in your home on demand JUNE 26. pic.twitter.com/JaXnpK7VSp

The movie is written and directed by Jon Stewart, stars Steve Carell and Rose Byrne. It follows a story of a Democratic political consultant who helps a retired Marine colonel run for mayor in a small town.

The movie will be available to rent on platforms including Amazon, Apple, Directv and Fandango and other platforms.

Numerous films, including Universal’s 'Trolls World Tour' and 'The King of Staten Island' and Warner Bros 'Scoob' have landed directly on home screens.