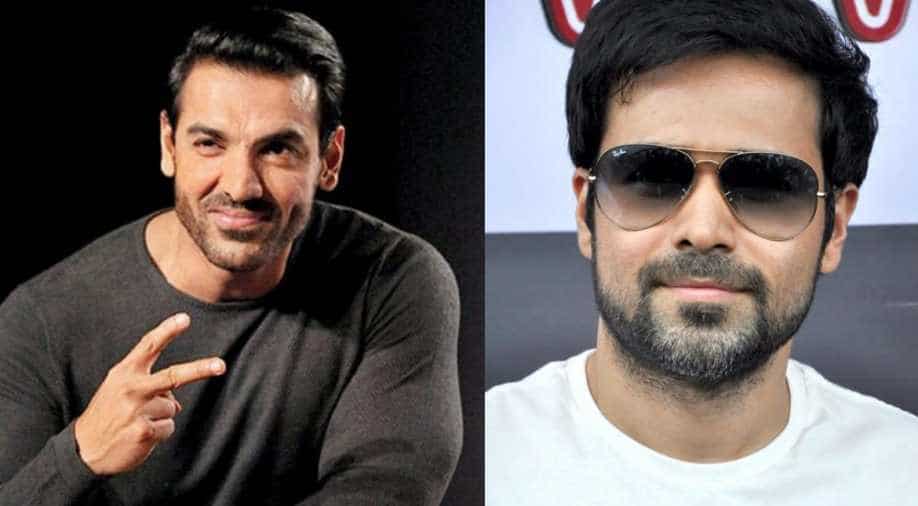 Sanjay as he introduced the film said that the plot is very close to him and that it had a special place in his life.

Bollywood director Sanjay Gupta has now signed up John Abraham and Emraan Hashmi for his next gangster film. Famous for giving the industry some of the most recent gangsters flicks like ‘Shootout at Wadala’, ‘Shootout at Lokhandwala’, ‘Kaabil’ and more, he is back to woo the audience with his latest offering.

The new film will be set in the 1980s and 1990s when Bombay became Mumbai. The time period saw many mills shutting down, the murder of a key businessman, a developing nexus between politicians, cops, the underworld and the business fraternity.

Sanjay as he introduced the film said that the plot is very close to him and that it had a special place in his life. The film, as reported in Mumbai Mirror, will be a two-hero film.

Sanjay said, “It's my 3rd outing with John and I'm super excited to work with Emraan, I have always wanted to work with him and I am back to my base of filmmaking, gangster dramas and all I can say is...It's Good to be Home.”

The filmmaker will also co-produce the film with Bhushan Kumar.

It will go on floors this July and is scheduled to wrap up by the end of the year.

Meanwhile, John is busy with the shooting of his next ‘Pagalpanti’ with Anees Bazmee. Emraan, on the other hand, is working with Amitabh Bachchan in ‘Chehre’.