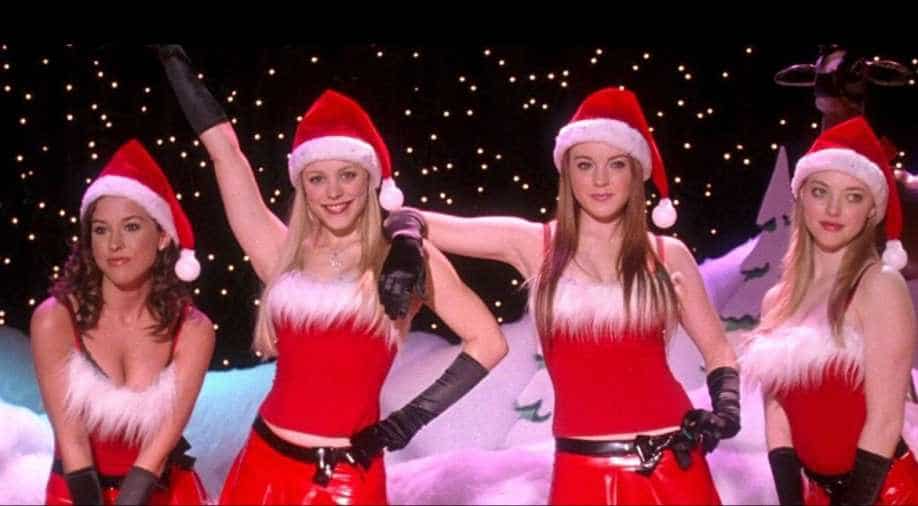 The musical based on Tina Fey’s 2004 movie ‘Mean Girls’ is now coming back to films, but the play is serving as an inspiration for the new movie and not the original film.

From a movie it became a musical play and now its back to becoming a movie. We are talking about ‘Mean Girls: The Musical’ now getting a reboot but in the form of a movie.

The musical based on Tina Fey’s 2004 movie ‘Mean Girls’ is now coming back to films, but the play is serving as an inspiration for the new movie and not the original film. The ‘Mean Girls: The Musical’ was directed by Casey Nicholaw which was nominated for 12 Tonys including the best musical. It had opened on Broadway in 2018 and earned some great reviews.

While the 2004 film ‘Mean Girls’ was a hit at the box office. Written by Tina Fey and directed by Mark Waters told the story of Cady Heron who, after growing up on an African savanna, returns to suburban Illinois where she challenges the popularity of Regina George and her girl followers. The film featured big stars including Rachel McAdams, Lizzy Caplan, Amanda Seyfried and Lindsay Lohan.

The musical, which Fey also wrote with composer (and Fey's husband) Jeff Richmond and lyricist Nell Benjamin, follows the same plot as the film.

As reported by Variety, Tina Fey, Jeff Richmond and Nell Benjamin are adapting the stage show into a movie. It will be produced by Lorne Michaels (who worked on both previous versions) and will be distributed by Paramount Pictures.

"I'm very excited to bring 'Mean Girls' back to the screen. They are my Marvel Universe and I love them dearly,” said Tina on the plan.

Gigi Hadid recalls the day she discovered her pregnancy