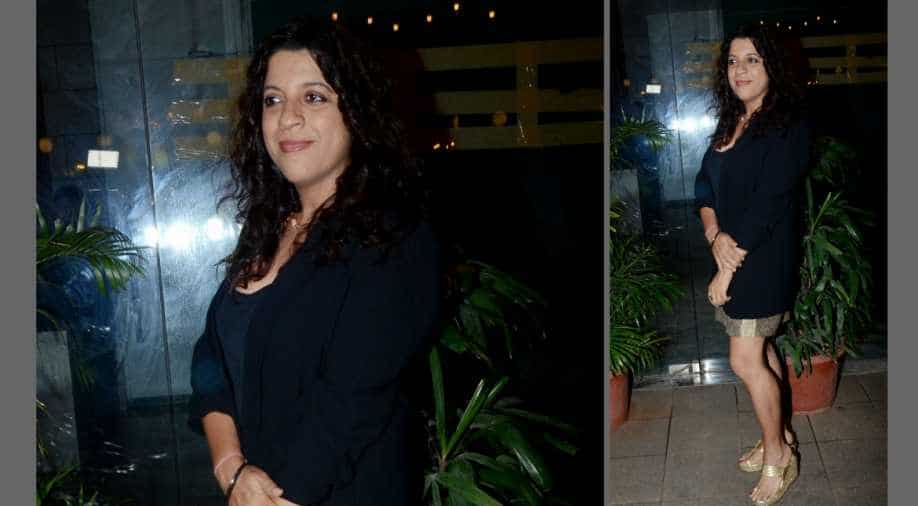 Zoya Akhtar is a filmmaker who chooses her projects carefully but when she does, she creates a masterpiece worthy of anything that we can muster.

Revolutionizing the film industry with her inimitable vision and direction, Zoya Akhtar has been the driving force behind many successful projects. As one of Zoya's projects 'Dil Dhadakne Do' celebrates 5 years, the credit goes to her talent and artistic skills.

Capturing her imagination and giving life to it, Zoya is one of the most successful directors of the industry. Reminiscing over a memorable incident that occurred before the shoot kick off Zoya shared, "It was my toughest shoot personally and if I have to look back right now, I think I would change the title. Because I think the title was kinda flippant for what the film was actually about. I don't think it gave the gravitas it needed.”

She further adds, ''It was a tough shoot, I mean logistically it was tough - 25 key actors on a ship with the crew. We had other passengers on the ship, we couldn't block the entire ship so we were shooting around that. The ship had a technical problem when we were supposed to roll, so the first 10 days it was docked. This actually turned out to be a blessing for us because we had the ship to ourselves''.

''But for Ritesh, it was a nightmare bcos we were 200 people in Barcelona ready to board the ship and the ship got docked in Marseille in France. I don't know how he did it, but overnight in 2 days, he had tonnes and tonnes of equipment and we moved to France. So logistically it was insane."

Zoya is a filmmaker who chooses her projects carefully but when she does, she creates a masterpiece worthy of anything that we can muster.

The reason that makes Zoya an icon is that she has a keen eye for qualitative content.