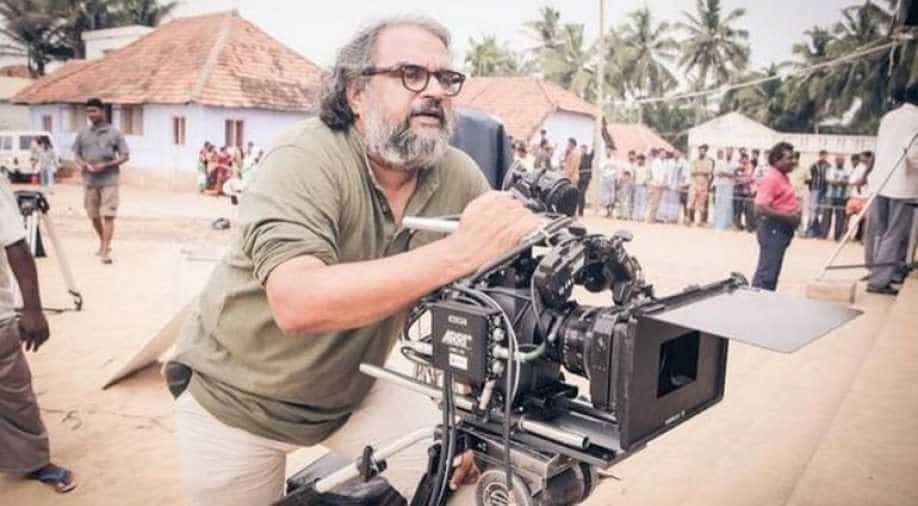 Filmmaker Bharatbala and a devoted team of 117, comprising about 15 film crews, set out to shoot the film.

Filmmaker Bharatbala, who created magic with the song video of AR Rahman's 'Vande Mataram', has now captured the beauty of India's most silent phase in his new film 'Uthenge Hum'.

The filmmaker's latest project focuses on the unseen visuals of the nationwide lockdown in the country. While 1.3 billion people were under lockdown, the filmmaker and a devoted team of 117, comprising about 15 film crews, set out to shoot the film.

The crews filmed the lockdown across 14 states, covering thousands of kilometres, to document this watershed moment of global history. The result is Uthenge Hum (We Will Rise), a 4-minute-long film that captures the emptiness during the lockdown.

It begins with Prime Minister Narendra Modi's speech where he imposed a nationwide lockdown on the night of March 24 and ends with the majestic view of the Indian tricolour national flag fluttering in the wind from Delhi`s Red Fort to Himachal's Spiti valley, and from Mumbai`s Marine Drive to Kerala's Kovalam beach, all the major attractions of the country remained deserted this year and the film captures the very stillness of these places.

The film ends with a message: "Pata nahi kya hua, ek pal mei jaise sabki zindagi badal gayi hai. Par kal sooraj nikelga, uthengey hum (Don`t know what happened, feels like all our lives changed in just a single moment. But the sun will rise tomorrow and we too will rise with it)."