'West Side Story' review: Why did Steven Spielberg have to remake this one? 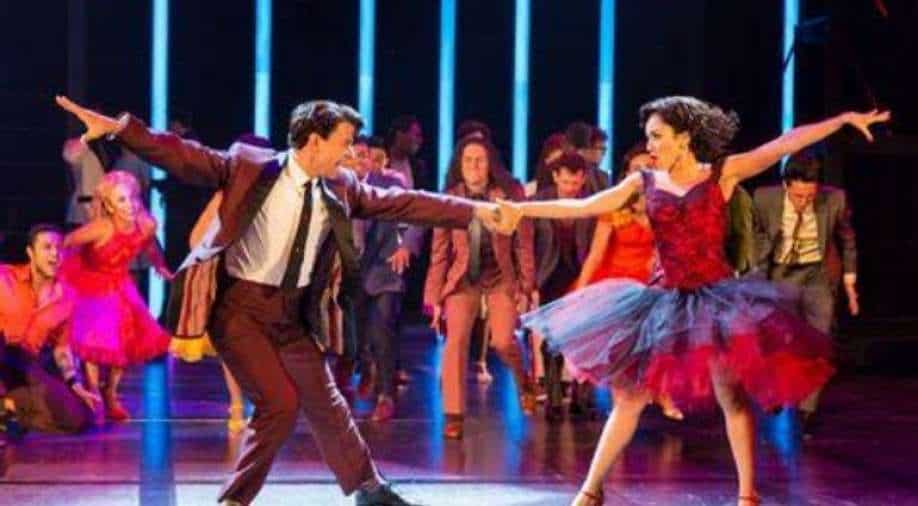 Without beating around the bush, let’s get to the brass tacks. 'West Side Story' is a completely unnecessary remake of Robert Wise's 1961 ebullient musical feature film.

There is nothing Wise about Spielberg’s remake which is as flat as a pancake and as listless as an apple pie left to wither in the sun. The actors are an energetic lot, no doubt about it. But nothing compared with what Natalie Wood and Richard Beymer brought to the screen in the original. Their replacements Ansel Elgort and RachelZiegler are zestful and zingy. But at best adequate substitutes.  They create no magic whatsoever on screen.

It’s like watching two siblings dancing on a reality show where the judges are Faran Khan and  Remo D’Souza and the chief guest John Travolta refused to turn up at the last moment. In other words, a flop show from the word go.

Why would anyone of Spielberg’s stature do this to himself? I can see the challenge in it for Spielberg: take the clichéd Romeo-Juliet story (there's a fire escape sequence echoing the balcony scene in Shakespeare) and turn it into his own kind of magic.

Sadly the outcome is more tragic than magic. We are left looking at Puerto Rican  boys and  girl dancing and singing to challenge the ‘Gringos’:  that’s what the  local American youngsters are called. The two sides fight and dance and sing  and behave like what they are: wastrels with wasps in their waists and  a rumble  in their bellies.Some of the choreography that is original us exciting. Those adapted from the original are casualties of excessive freedom.

None of the cast is anywhere close to echoing the unstoppable energy of the original.Puerto Rican Maria and American Tony meet at a party. It is, you guessed, love at first sight. From these bland beginnings it’s downhill  for the storytelling which flirts with flimsiness with the  enthusiasm  of  a young teenaged girl  trying to get the attention of a   local hoodlum by wearing her mother’s high heels and lipstick.

The romance grows not so much out of their mutual affection as the classic music score by Leonard Bernstein which bursts at the seams to make its presence felt because the songs are not accompanied by any convincing choreography.

The actors take to the ethic milieu simmering with a zest which at best is applicable to the milieu they occupy so insolently. By the time the singing and dancing stops for a tragic ending this remake of a film that was adapted from the stage, has run completely out of steam.

'West Side Story' is streaming on Disney+Hotstar.