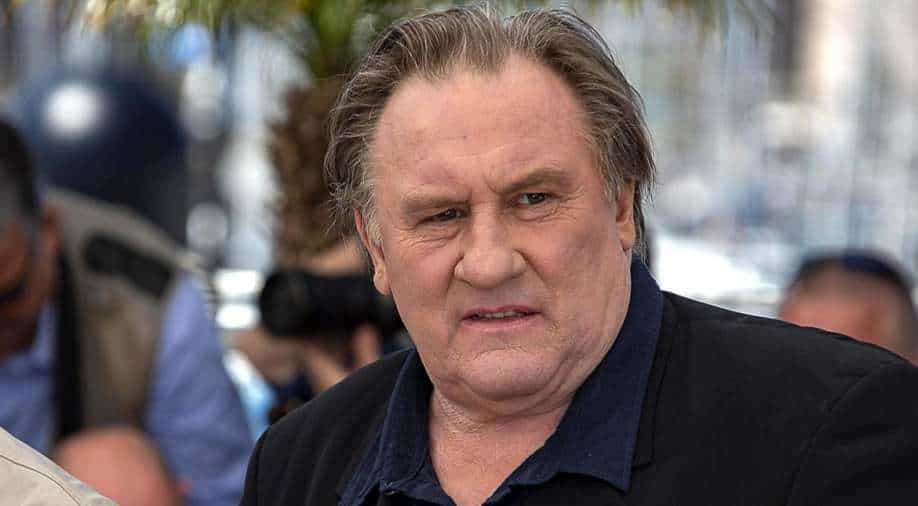 According to several reports, the woman had alleged that the French star had assaulted her on August 7 and August 13, 2018 at his home in Paris.

Veteran French actor Gerard Depardieu is charged with rape and sexual assault in a revived 2018 case. The case has been revived and the confirmation of the same was shared with the media after details of the case leaked to French media.

Charges of rape and sexual assault were allegedly made in 2018 by an actress in her 20s. An initial inquiry against the star was dropped in 2019 because of lack of evidence but was later revived.

According to several reports, the woman had alleged that the French star had assaulted her on August 7 and August 13, 2018 at his home in Paris. The two met when Gerard Depardieu led a master class at her school.

The actress has not been named in the reports.

Meanwhile, Gerard’s lawyer states that the actor “absolutely denies any rape, any sexual assault, any crime.

Gerard Depardieu is a veteran actor who has appeared in 200 films over six decades and is among a few French actors who have made a name for themselves in Hollywood. He won a Golden Globe for his performance in ‘Green Card’, a 1990 English-language romantic comedy co-starring Andie MacDowell.