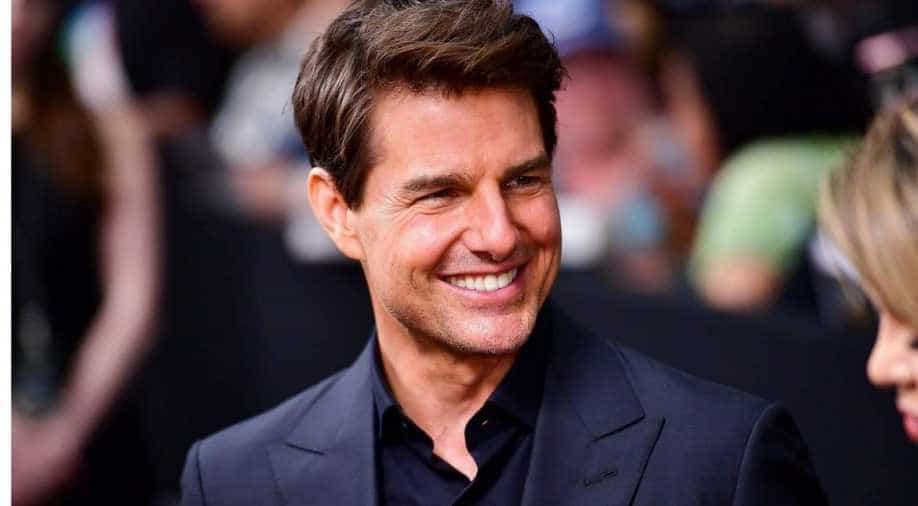 Who is excited for this one-of-a-kind film starring Tom Cruise?

Tom Cruise will be doing the unthinkable in his next film -- go in space for filming. According to the last announcement, NASA and Elon Musk would help materialise this dream of director Doug Liman but we have more information on when they would actually take the flight.

To make Tom Cruise, the first actor to shoot in space, images from the Space Shuttle Almanac have revealed their 2021 calendar.

On Monday, the Space Shuttle Almanac’s Twitter account shared a photo of spacecrafts and countries set to launch. When you read the calendar closely, there are names of Tom Cruise, Doug Liman and another person mentioned under the October 2021 part of the chart reads ‘SpaceX Crew Dragon.’

With the arrival of the @MBRSpaceCentre Astronauts @astro_hazzaa and @Astro_Alneyadi at @NASA_Johnson this week, can we assume they are the two Emirati crew members who will make the 6 mth stay on the #ISS in Oct 2022? pic.twitter.com/b2Sdr06hUc

Next to the illustration of a small space vehicle, is a list of three names: SpaceX Pilot Lopez Alegria, Tourist 1 Tom Cruise and Tourist 2 Doug Liman. The tourist flight also shows a vacant spot for a third visitor.

It will be a narrative film as Tom Cruise and company have reportedly teamed with Elon Musk and NASA. It was reported in July that Universal will back the $200 million Tom Cruise movie.