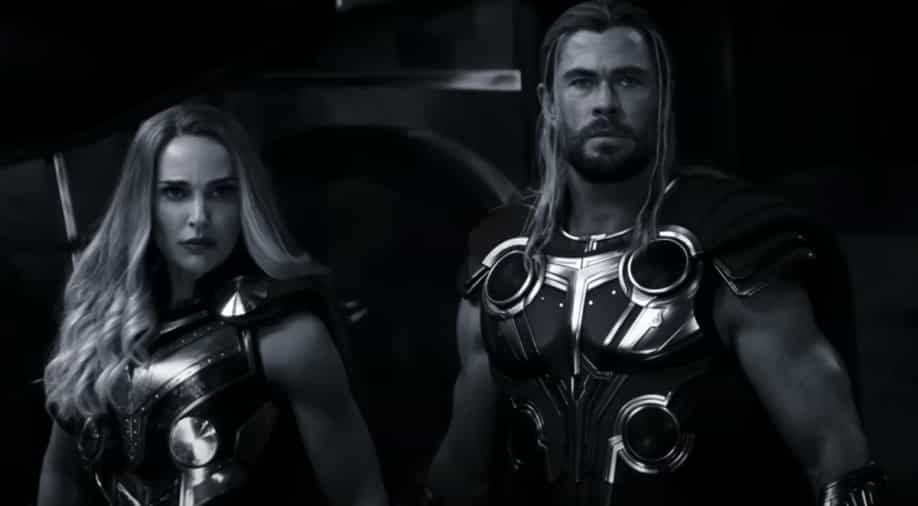 Natalie Portman (left) and Chris Hemsworth in 'Thor: Love and Thunder'. Photograph:( Others )

Please note that the piece explores Chris Hemsworth and Natalie Portman-starrer 'Thor: Love and Thunder' ending and post-credits scenes in some detail, so if are yet to see the movie, do that and then come back.

Much-anticipated MCU film 'Thor: Love and Thunder', the fourth film in the 'Thor' franchise, is finally here. While the fans love this Chris Hemsworth and Natalie Portman-starrer, making a huge box office opening certain, the critics are divided. Even so, the film has generated a lot of conversation about it on social media sites. And much of it centres around its ending and those shocking post-credits scenes. The Taika Waititi directorial pits Thor and Mighty Thor (Portman's Jane Foster wields Mjolnir in the movie) against Christian Bale's Gorr the God Butcher, who does exactly what his name advertises: slaying gods.

He was wrong by the gods, who did not come to his rescue as his family and people died. In the prologue, we see him cradling his dying little daughter. He finds his god living a plentiful life. He acquires the Necrosword that can kill any god, and vows to rid the universe of every divine presence.

Please note that the piece explores the film's ending and post-credits scenes in some detail, so if are yet to see the movie, do that and then come back.

How does 'Thor Love and Thunder' end?

'Thor Love and Thunder' has Thor, Mighty Thor, Valkyrie (Tessa Thompson), and Korg (Waititi) urging Zeus (Russell Crowe) to provide help. But Zeus in the movie is a lot similar to the Zeus we know from Greek myths and is more of a hedonist than a warrior. After Zeus attacks Korg and disintegrates him (now only his head is alive), an enraged Thor attacks Zeus and the others steal Zeus' thunderbolt weapon.

But even the combined might of both Thors is not enough to take down Gorr. The God Butcher steals Thor's weapon, the Stormbreaker before they can escape. Stormbreaker would allow Gorr to summon Bifrost and reach Eternity, a cosmic entity that can grant any wish to the person that is successful in reaching it. And he would ask for all gods to die across the universe.

In the final act, Thor goes to stop Gorr and rescue the Asgardiang children who he had kidnapped from New Asgard. He imparts every kid with the powers of Thor and during a Sweet Child O' Mine-set final battle, Mighty Thor joins the fray. Gorr is finally defeated and Thor convinces him that he should ask his deceased little girl back instead. Gorr does that and Jane Foster, who had been masking her breast cancer with her powers, dies. 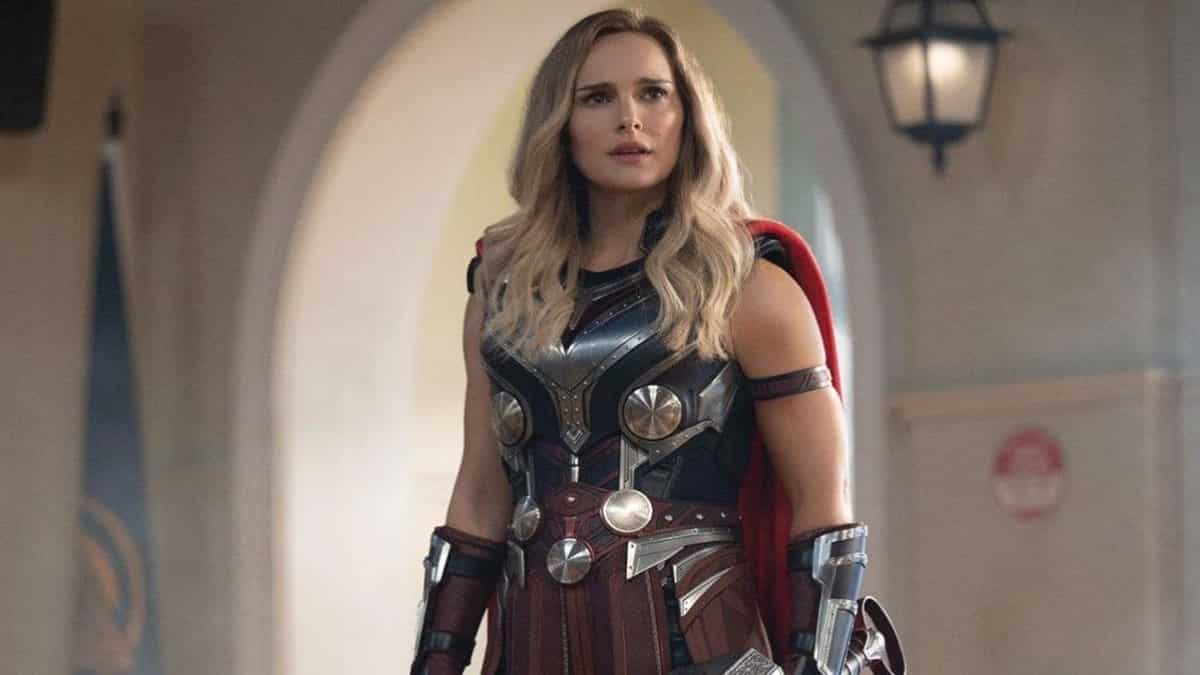 While the second post-credits scene is a fine bookend to Jane Foster's arc across MCU, the first post-credits scene really is what MCU fans look forward to these things for: teases for future projects. It featured Zeus (who is --surprise, surprise-- still alive) being cared for by his female servants. He is conversing, vengeful terms, with somebody who is off-camera. Turns out it is Hercules, the son of Zeus and the actor playing the character is none other than Brett Goldstein, who you might remember as Roy Kent from the popular Apple TV+ comedy series 'Ted Lasso'.

Zeus has sent Hercules to kill Thor. And it is likely their conflict the fifth film will be about.

In the second post-credits scene, we meet Jane in a dreamscape-like place. Turns out it is a real place. We see her standing on a golden avenue, and confused about her whereabouts. Then we see Heimdall (Idris Elba returning from 'Infinity War'), who tells her this is Valhalla, the heavenly abode for Norse warriors who died in battle. This makes it likely that we will not see Jane again, as she is truly dead and perhaps Thor will have to find love once again.

'Thor' will return for a fifth film.