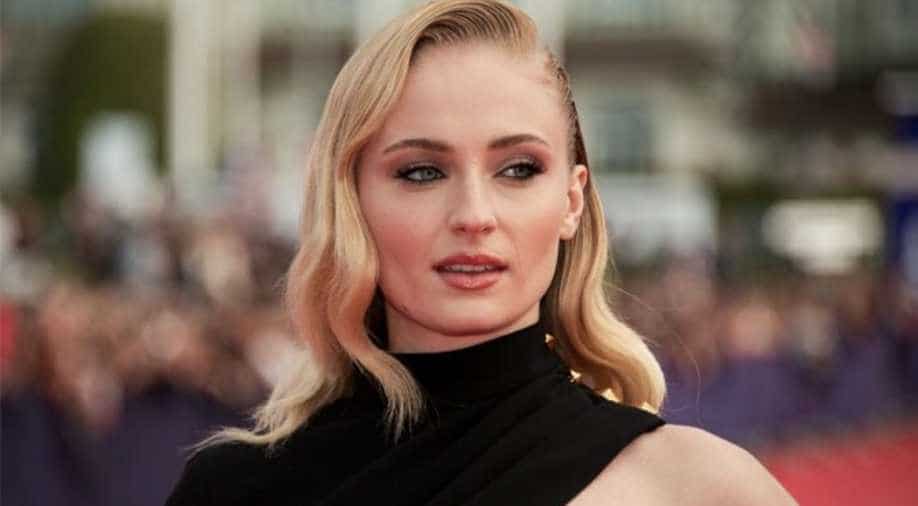 Sophie Turner is all set to voice Princess Charlotte character in the new upcoming show, 'The Prince'. The animated show will have a look at Prince George lives in a sarcastic way and is inspired by GreyJanetti‘s hilarious Instagram account.

Writer and producer of the show, Gary announced the news on Saturday that the 'Game of Thrones' alum, is among the cast of the Royal show. In the show, she will voice the prince George younger and only sister voice.

Prince George is the eldest son of Royal highness Prince William and Kate Middleton, the couple also share a girl Princess Charlotte and a boy Prince Louis. The animated comedy series will air on HBO Max and is produced by 20th Television and Bento Box Entertainment.

Actor Sanchari Vijay to be creamated with police honours