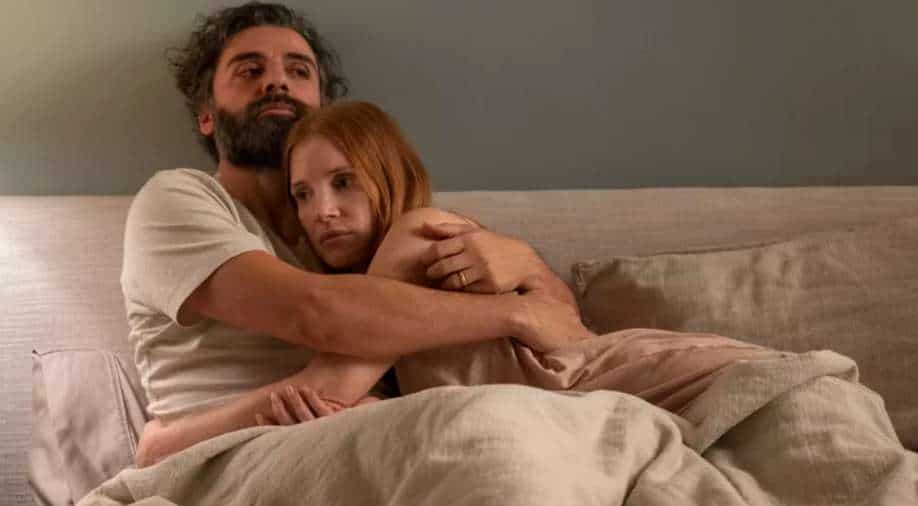 Jessica Chastain and Oscar Isaac are the new-age couple in 'Scenes From A Marriage' Photograph:( Instagram )

Levi's got a great team working for him: Jessica Chastain and Oscar Isaac. But, what is, Levi, the director, trying to tell? The introduction gives away the fact that Levi's a bit torn between following the iconic source script to a T with occasional attempts of redemption at carving his own path out. The confusion is detectable to say the least, and not to the helmer's advantage.

"Marriage is means, not an end," assures a collected Jonathan (Oscar Isaac), gradually deviating from the still sensitive topic of him being an orthodox Jew up until the moment he met his handsome-money-pocketing wife, Mira (Jessica Chastain). Clearly, Jonathan's one foot is in the times of ever-evolving ideations around marriage and the other, stuck in his previous understanding of it. "It's ingrained in me," he cries out.

The opening scene takes us to Jessica's--Chastain, the actress--van where she begins her visibly uncomfortable interview scene with a student on gender roles and polyamory in marriage. Mira's polite but well guarded, and while each of her answers are measured and with a mild protest dished out through her anxious body language, we learn early on--when her phone chimes--she's disturbed by external factors other than the 'intrusive' student sitting across from them.

Hagai Levi's hour-long episode 'Innocence And Panic' has a chaotic energy about it, with the predictably inevitable air of artistic liberties looming over its characters. Just like Ingmar Bergman's original setting--which serves as inspiration for this Disney + Hotstar miniseries' retelling--the couple is on the brink of collapse. They just don't know it yet.

To no one's surprise, Levi adds a dash of openness through the pair's married friends Peter (Corey Stoll) and Kate (Nicole Beharie). Over for a double date at home, the other couple bickers about Kate's heartbreak from a recent break-up--she was not meant to fall in love outside of marriage! Beharie's Kate is mouthy yet respectful; something Mira lacks in their relationship: she is condescending, close-minded and barely present. The struggles between the two, and in their respective lives, manifests into a kiss. Though the sexual tension was not blatantly obvious, the kiss doesn't seem forced. Another hint of sexual liberation not restricted to/by marital vows on fidelity. 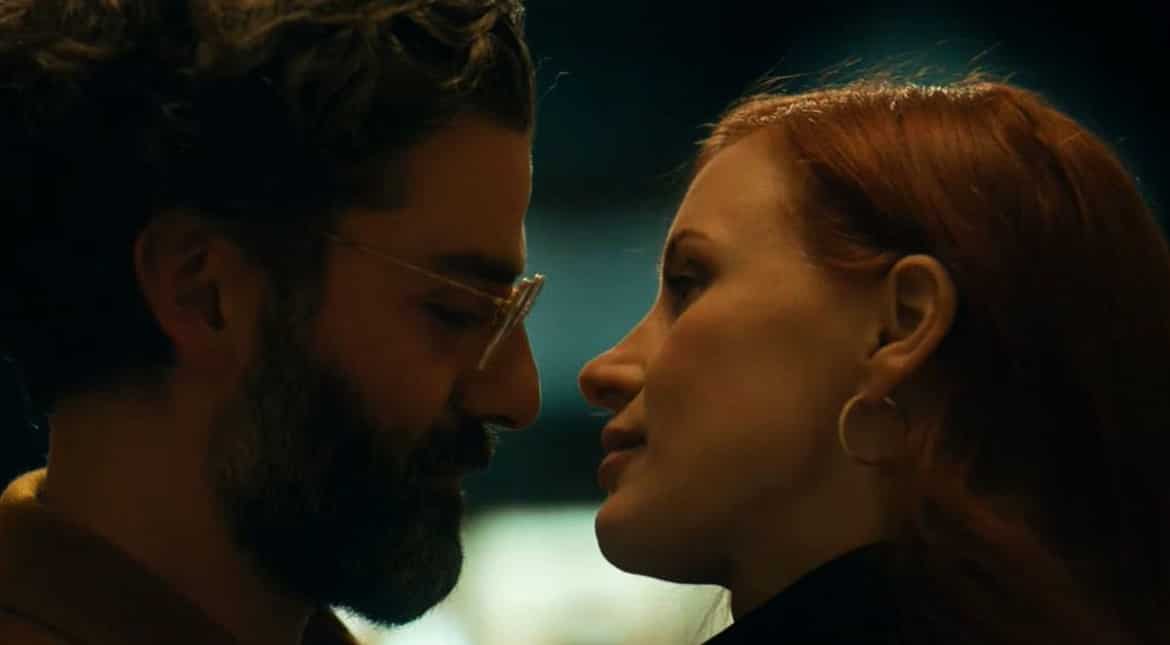 Levi wipes the couple out from his narrative in the middle of an emotionally charged discussion around marriage and sexuality. Perhaps never to be seen again: pretty much retaining the contents of the source material on this track.

'Innocence And Panic' is actually the backstory to the red carpet camaraderie between Isaac and Chastain--they embody the modern, easy couple on celluloid sans the need to communicate and be modestly upfront. In the abortion clinic (another Bergman element), Jonathan puts up the facade of embracing his self-assured wife's choice, only to grieve in private near a vending machine. Mira, too, trickles over and breaks down--the trembling of Chastain's lips over the character's pent up frustration has to be the highlight of episode one.

Levi's got a great team working for him--crackling chemistry right there between the two actors, an already legendary script to offer newer interpretations to... But, what is, Levi, the director, trying to tell? The introduction gives away the fact that Levi's a bit torn between following the iconic source script to a T with occasional attempts of redemption at carving his own path out. The confusion is detectable to say the least, and not to the helmer's advantage.

Everything said and done, wherever the miniseries goes from here on, we will watch it for Isaac and Chastain. 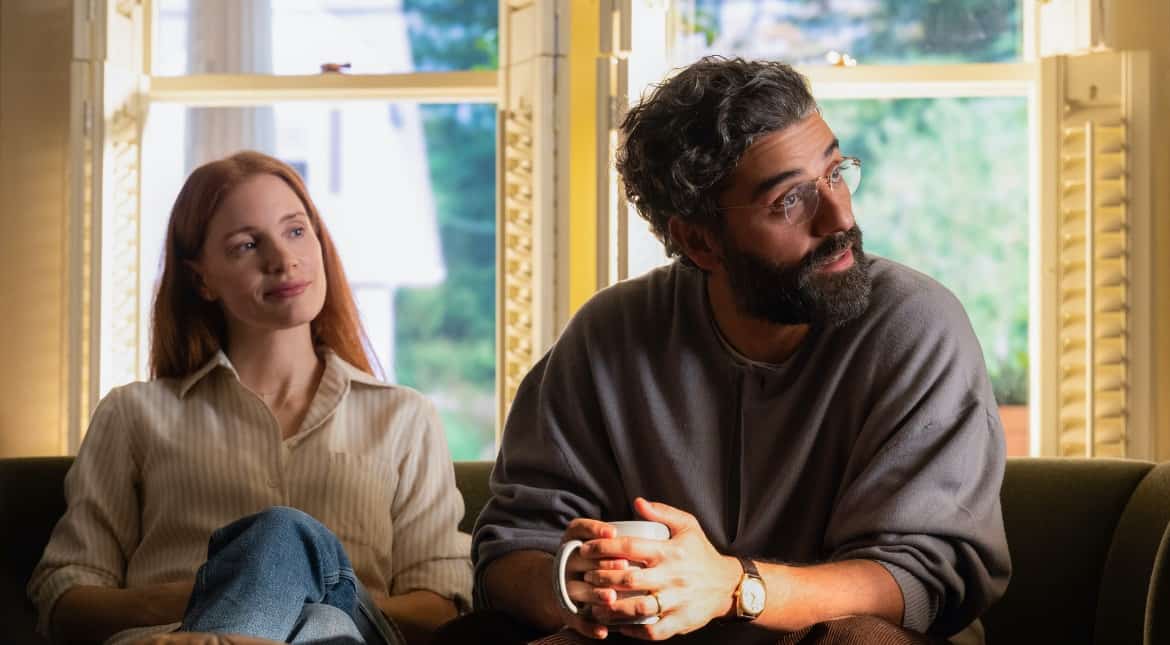