'Red Notice' to get not one but two sequels with cast Dwayne Johnson, Gal Gadot, Ryan Reynolds 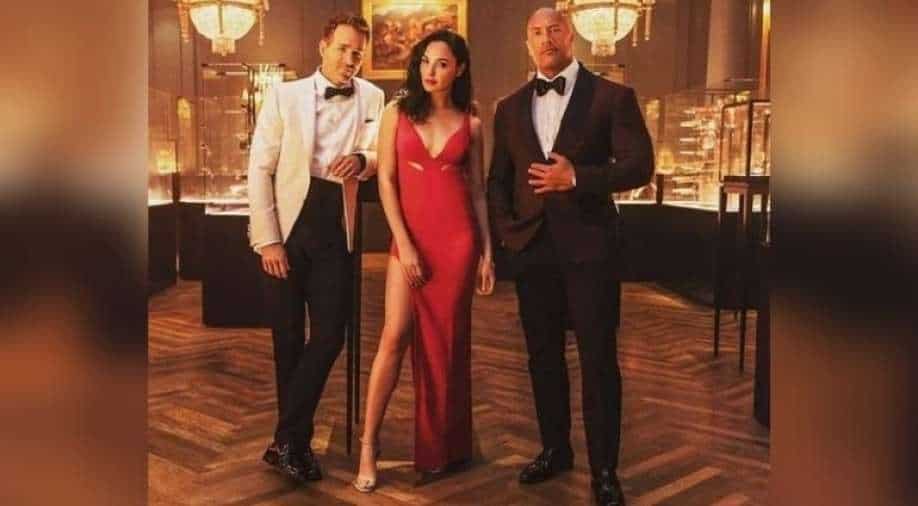 It is expected that original director Rawson Marshall Thurber will be brought back.

There is news that we will be getting not one but two more Red Notice sequels. The film released on Netflix in 2021 and starred Dwayne Johnson, Gal Gadot and Ryan Reynolds in leading roles.

The comedy spy-thriller is Netflix’s most-watched movie of all time and looks like the streamer wants to capitalise on that as much as possible with more films along the lines. According to several reports, the company is in early development on a pair of follow-up films set in the global heist world.

It is expected that original director Rawson Marshall Thurber will be brought back.

There are also reports that Netflix hopes to start production on the sequels in early 2023. 'Red Notice' records biggest opening day in Netflix history