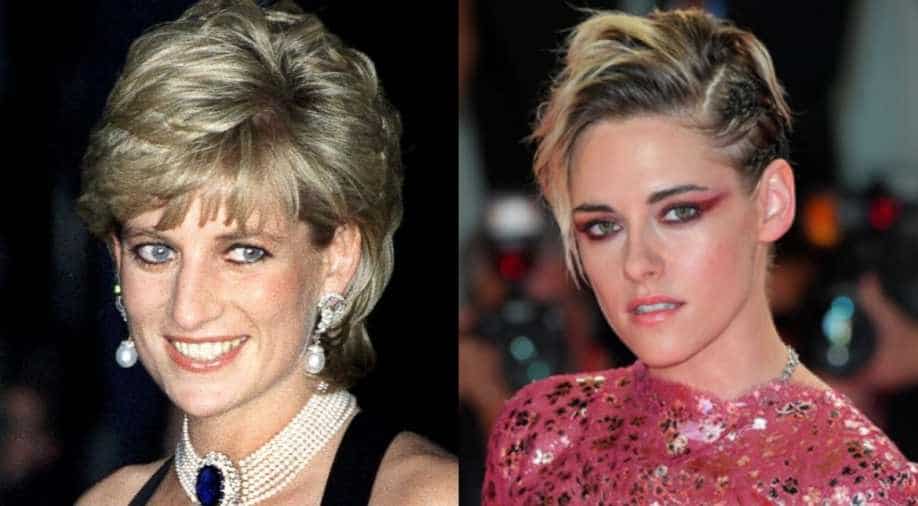 Titled after Princess Diana’s maiden name, Spencer, the film is expected to center on her strained relationship with her ex-husband, Prince Charles.

New pictures of Kristen Stewart as late Princess Diana for the upcoming film ‘Spencer’ are out and everyone thinks that the ‘Twilight’ actress looks strikingly similar to the British royal.

Kristen Stewart plays the role of Diana in her upcoming film ‘Spencer’. The pictures were released this week as she pulls off one of Diana’s looks from real life. Check out the first look here.

She is seen in a shaggy blonde crop hairstyle wearing a red and green plaid blazer and sunglasses while strolling on the street.

It is reminiscent of an outfit that Diana notably wore in January 1989, when Prince Harry was 4 and Prince William was 6.

Another movie shot captured Kristen in a velvet skirt and black tights paired. She is seen wearing black sneakers with it but those don’t make it to the cut so we are guessing she wore them between shots. 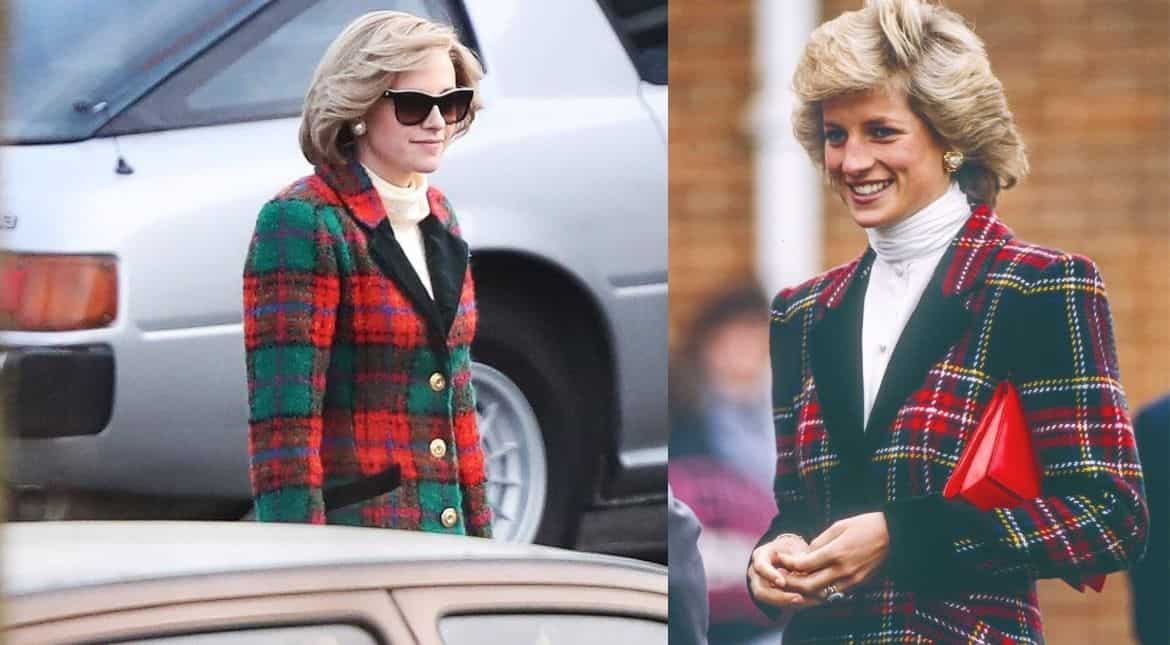 Directed by Pablo Larraín, ‘Spencer’ reportedly also stars Sally Hawkins and Sean Harris. Titled after Princess Diana’s maiden name, the film is expected to center on her strained relationship with her ex-husband, Prince Charles. They officially divorced in August 1996, and she died in a highly-publicised car accident one year later.