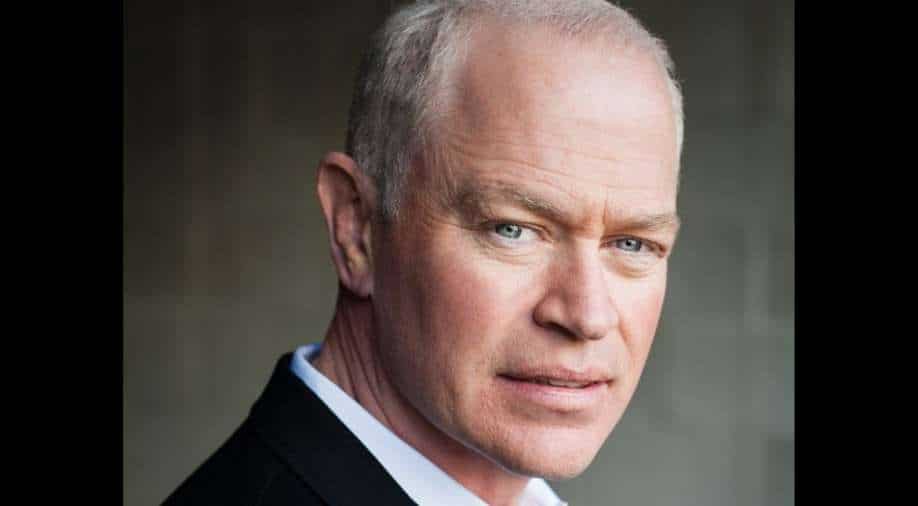 He will play the series regular role of Dwight ‘Ike’ Eisenhower in season 10 of Ryan Murphy’s FX series American Horror Story: Double Feature. Not to confuse, it’s not the role of 34th US president but a character with the same name.

‘American Horror Story: Double Feature’ will consist of two stories: one by the sea, one by the sand.

It will premiere on August 25 on FX and will be available to stream the next day on FX on Hulu.