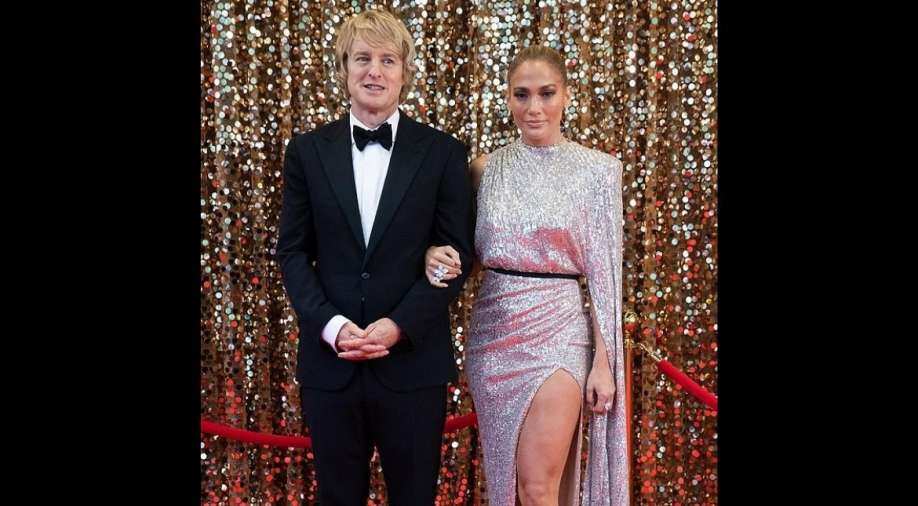 Jennifer Lopez and Owen Wilson starrer ‘Marry Me’ has been pushed again over the uncertainty around the reopening of theatres amid the pandemic.

The film that was scheduled to release this May has now been pushed by a year -- February 11, 2022.

The romantic comedy ‘Marry Me’ has been pushed twice after it was earlier supposed to release in early Feb 2021.

Meanwhile, the film is based on the graphic novel of the same name by Bobby Crosby which centers on a beloved pop star played by Jennifer Lopez. In the film, she is about to get married to her rock star fiancee (Maluma) during a massive event at Madison Square Garden, and just moments before exchanging vows, learns he's been cheating on her with her assistant.

The movie is said to include numerous original songs by both Jennifer Lopez and Maluma that will be featured on the soundtrack.

Sundance Film Festival records its largest audience ever despite being virtual