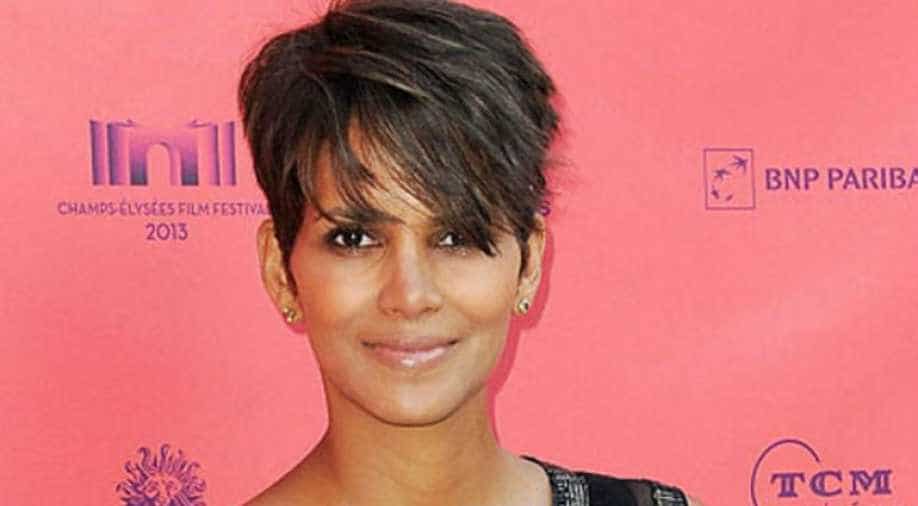 The actress has shared photos of Mumbai on her Instagram page. Photograph:( Zee News Network )

One online troll, caught Berry's attention when they commented, "With all of your accomplishments, fame, beauty, it seems, as if, you CAN'T keep a man," to which Berry replied with, "Who said I wanted to keep them?

Halle Berry got back at online trolls who targeted her and her love life. The 54-year-old Oscar winner shared a quote on Instagram recently that read, "Women don't owe you s**t"

One online troll caught Berry's attention when they commented, "With all of your accomplishments, fame, beauty, it seems, as if, you CAN'T keep a man," to which Berry replied with, "Who said I wanted to keep them? I'm all about living your best life, if you make a wrong move, course correct and re-spin and start again !"

Another commenter wrote, "Says the women who can't keep a man." Berry responded with, "Who says I wanna keep the wrong man? cuz…..I don't."

Last month, the mother of two spoke about challenging her 7-year-old son Maceo Martinez, whom she shares with ex Olivier Martinez, to rethink gender stereotypes during a Sundance Film Festival virtual panel hosted by the Hollywood Foreign Press Association.

"I have a 7-year-old son, and I have realized what my job is in raising him. If we want to have a future that's different, that is where it starts," Berry said during the panel, titled "Women Breaking Barriers: An Industry Shift."

"You made me think of how many conversations I've had with him, say, since he's turned 5 years old, about the differences in boys and girls, and I see how he's taught to feel like he's superior, at 5, then girls are," Berry said, addressing fellow actress Wright.

Berry continued, "I've had to really break that down for him and give him a new perspective, and challenge those thoughts and ask him to identify where that comes from, and if he believes that or not and challenge what he's subconsciously getting from somewhere. I can tell that because we're having those conversations he is going to grow as a deep thinker on the subject. He's going to be determined not to just accept it. I keep challenging him all the time, like 'Well, why is that a 'girl color?'"