Sundance Film Festival records its largest audience ever despite being virtual 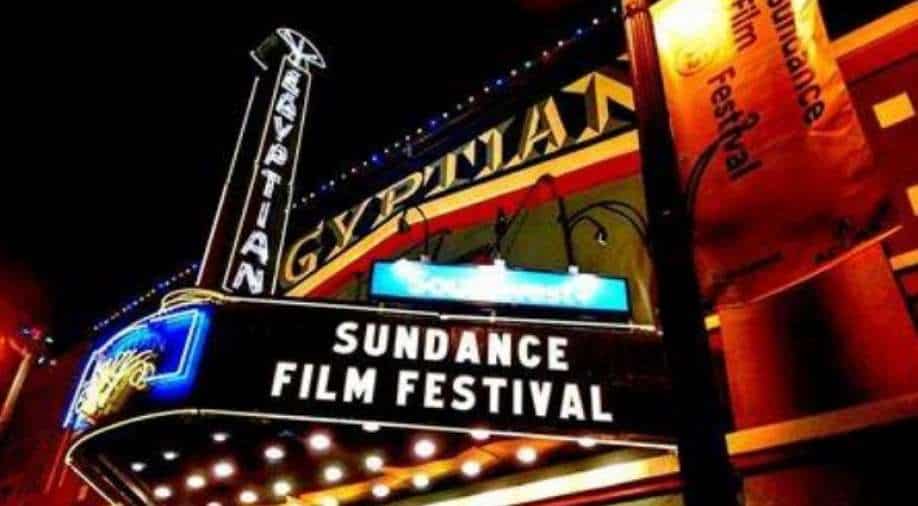 The 2021 festival took place from January 28-February 3 and was hosted online and in-person in 20 cities across the United States.

This year’s Sundance Film Festival despite being run virtually has amassed a good number of eyeballs. The 2021 Sundance in fact recorded its largest audience ever this year according to stats released by the Sundance Institute.

Sundance this year featured 73 films which was a gradual drip from the typical 120, 50 short films, 4 Indie Series, 23 talks and events and 14 projects in the New Frontier exhibition.

The 2021 festival took place from January 28-February 3 and was hosted online and in-person in 20 cities across the United States.

This year’s audience was 2.7 times larger than the usual 11-day festival hosted in Utah, according to the Sundance Institute. Viewers came in from all 50 states and 120 countries.

On the great numbers, Sundance Institute CEO Keri Putnam said, “It’s been rewarding to see the way adventurous audiences everywhere engaged with our program and platform, and of course we are delighted to have met and even exceeded our goal of expanding the reach and community for independent film in this challenging year. I am so inspired by the incredible Sundance team who rose to the challenge of presenting the Festival in a new way, and grateful to our Board whose partnership and support was invaluable and — as always — to Robert Redford for being our guiding light.”