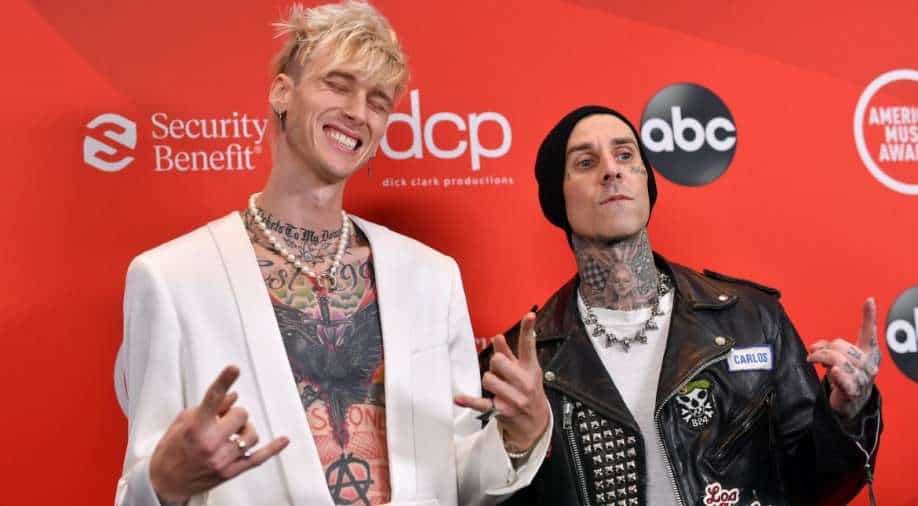 This has nothing to do with the personal equation between Travis and Machine Gun Kelly as the latter even asked during a video to the former, “We’re friends no matter what, right? Remember when we got the new album name tattooed on our arms?” To this, Travis laughed and replied, “You changed it…”

Machine Gun Kelly is expected to release the album some time this year as he told Variety that it will be “more guitar-heavy” than 2020’s ‘Tickets to My Downfall’.

In addition, MGK said that Mainstream Sellout “feels like it has an objective or a real lesson that you’re walking away with.” The singer dropped the first single of the album titled ‘Papercuts’ back in August.