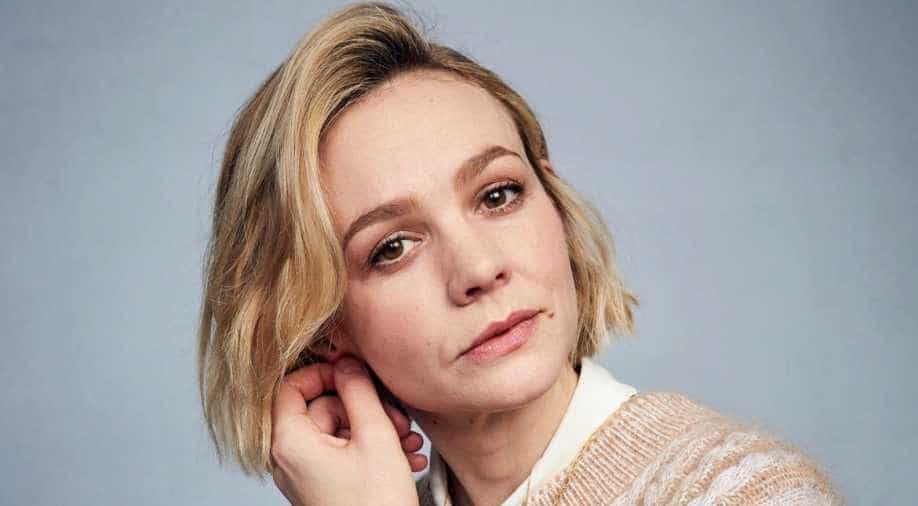 It is a Netflix musical drama titled ‘Maestro’ on the life of legendary composer and conductor Leonard Bernstein.

The project is helmed by Bradley Cooper following his directorial debut ‘A Star Is Born’ that even got his Oscar nominations.

The Leonard Bernstein biopic is a movie that portrays a love story between Leonard and Felicia over 30 years, from when they met in 1946 and through a 25-year marriage and three children: Jamie Bernstein, Alexander Bernstein and Nina Bernstein Simmons.

Bradley Cooper co-wrote ‘Maestro’ with Josh Singer and will direct and produce.

On the film, Jamie Bernstein said in a statement, "We're absolutely thrilled that Carey Mulligan will play our mother in Maestro. Carey will surely capture Felicia's unique combination of wit, warmth, elegant beauty and depth of emotion.”