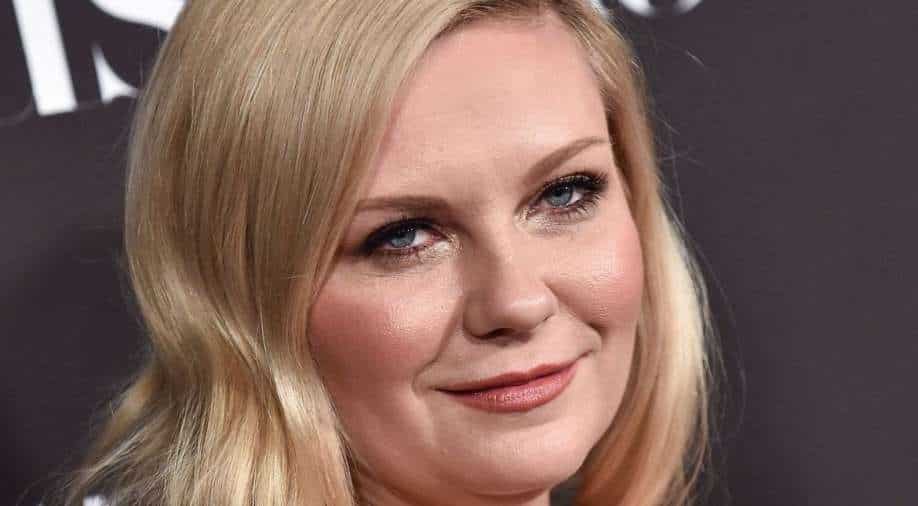 Back then, Kirsten Dunst was riding high on the popularity and fame courtesy SpiderMan films with Tobey Maguire.

Hollywood actress Kirsten Dunst struggled with mental health as she opens for the first time about the dark phase in her life. This was when she was in her 20s.

Back then the successful actress was riding high on the popularity and fame courtesy SpiderMan films with Tobey Maguire. Opening up on the tough time, she said, "I feel like most people around 27, the s--- hits the fan. Whatever is working in your brain, you can't live like that anymore mentally. I feel like I was angry."

She asked  people to take help when facing such situations and said, "It's hard to talk about such a personal thing, but it is important to share too. All I'll say is that medication is a great thing and can really help you come out of something. I was afraid to take something and so I sat in it for too long. I would recommend getting help when you need it.”

Kirsten Dunst was in a relationship with Johnny Borrell and admitted she spent her nights frequenting the club scene. She had to go to Utah rehab center when all those pent up feelings of anger caught up finally.

Also read: Jeff Bezos has a hilarious response to his girlfriend and Leonardo DiCaprio's viral video

Kirsten said, "You become a different person; you grow up,” on dealing with it.

Kirsten is now with partner Jesse Plemons and has two boys-- 3-year-old Ennis and 5-month-old James. On how motherhood has changed her, the actress remarked, "I remember feeling really free after having my [first] son. I think as a performer, you put yourself out there more [after having a child]. You put yourself on the line because you have nothing to lose. It doesn't really matter. And to show everything of yourself is a brave thing and a beautiful thing."

Meanwhile, her latest film ‘The Power of the Dog’ is set to premiere on Netflix on December 1.

Also read: Celebrities Vs Celebrities! 7 most dramatic feuds in the history of Hollywood