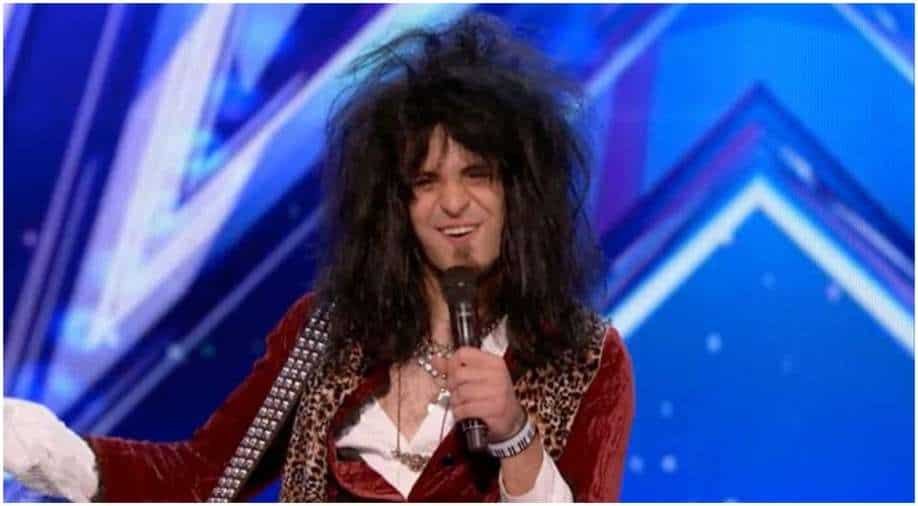 Jay Jay Phillips was reportedly unvaccinated at the time of his death but he had told friends and family just before he got sick that he was planning on getting his shots.

The family of Jay Jay Phillips, America's Got Talent contestant known for his rocker looks, has reportedly confirmed to a global media outlet that he died of Covid-19 recently. He was 30 at the time of his death, reports confirm.

Phillips’ family has informed a global media outlet that he was suffering from the Coronavirus at home during the Thanksgiving week.

The same outlet reported that his friends and family were regularly checking in on him over the phone but his health condition took a drastic turn a day before the holiday, according to reports.

His family had asked him to check into a hospital but he told them that he just needed to sleep it off, reports claim.

On Thanksgiving, Phillips’ girlfriend and mother checked in on him and found him dead at his home.

Jay Jay Phillips first appeared on Season 4 of NBC’s 'America’s Got Talent' but was eliminated during the initial rounds of the competition. He made a comeback on Season 12 but and was dropped right before the quarterfinals.

Phillips was known for his unconventional rocker look: curly mane, animal prints and a large keyboard hanging from his body.