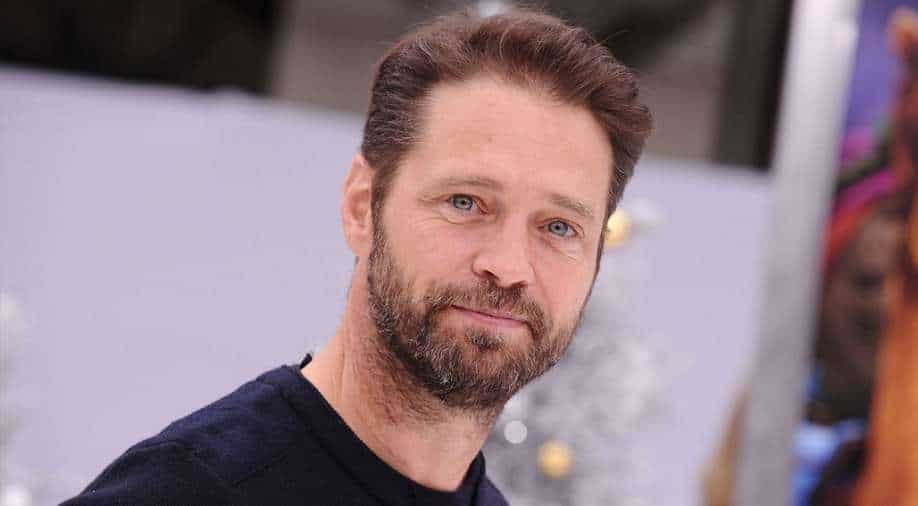 As per reports, the upcoming Canadian-Spain production, 'Projekt M', will see Jason Priestley slipping into the director's shoes while 'Inglorious Basterds' actor  Richard Sammel will play a crucial role in the film.

The story revolves around a psychologist who's been sent to inspect a person with special needs and abilities hidden in a remote hamlet, confirm reports.

Sammel is going to play Dr. Karl Young whose terminal disease gives way to a series of event.

Nina Kiri, Peter Shinkoda and Pedro Miguel Arce are also said to have signed the film, while Darko Peric is in talks with the makers.

“I am very excited to join the team for Projekt M and direct an international story with an international cast that takes a different spin on what truly is the meaning of family,” Priestley said in a statement.