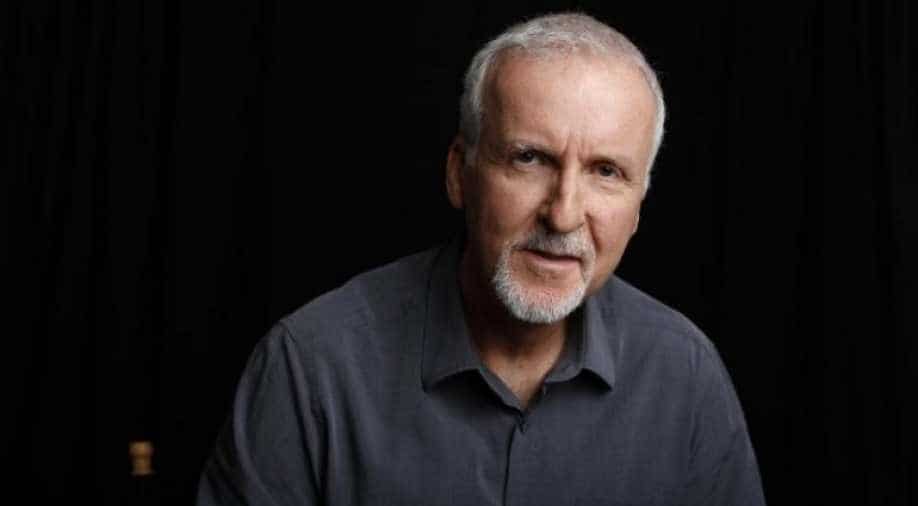 There will be four sequels to 2009's 'Avatar' and while it was said that directed James Cameron will direct all of them, he has now stated that that might not happen.

The first sequel to James Cameron's 2009 science-fiction epic 'Avatar' comes out later this year. There will be four sequels to the movie and while it was said that Cameron will direct all of them, he has now stated that that might not happen.

The reason? The amount of effort it takes to direct films of that scale. While speaking to Empire, he said, “I’ve got some other things I’m developing as well that are exciting. I think eventually over time – I don’t know if that’s after three or after four – I’ll want to pass the baton to a director that I trust to take over, so I can go do some other stuff that I’m also interested in."

Also Read: Opinion | Drooling over Dalgona and Sae-Byeok: How food is an intrinsic part of storytelling in Korean drama

It is understandable that Cameron does not want to exhaust himself, and he has earlier passed the baton. For instance, he let  Robert Rodriguez direct 'Alita: Battle Angel', something he wanted to direct.

The first 'Avatar' film, dealing with themes like exploitation, racism, and imperialism, was a huge step in the field of computer-generated imagery-assisted filmmaking. It was widely praised for its visuals and 3D quality, though received some criticism for its thin, simplistic plot.

The second movie in the franchise is titled 'Avatar: The Way of Water' and continues the story of the mythical alien race called the Na'Vi. While Sam Worthington, Zoe Saldaña, Stephen Lang, and Giovanni Ribisi return from the first film, Kate Winslet, Cliff Curtis, Edie Falco, Michelle Yeoh, Jemaine Clement, and Vin Diesel are the new joiners.