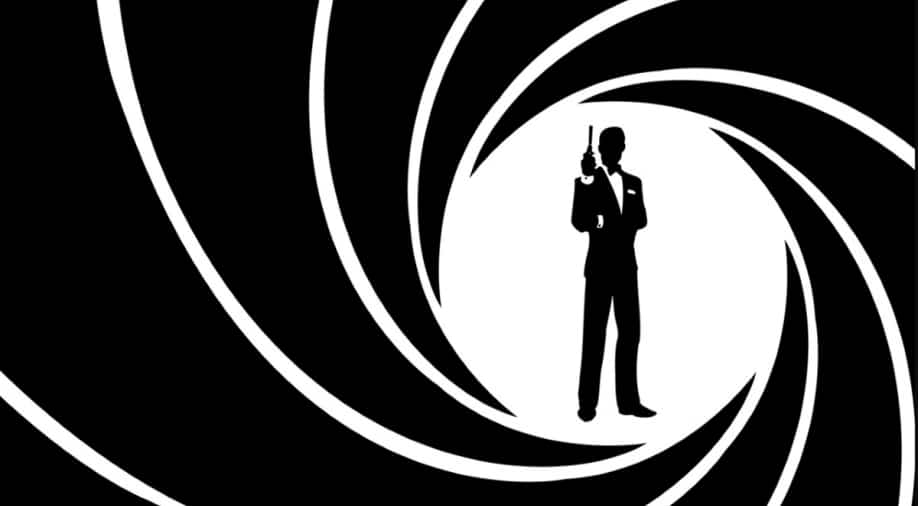 The hunt for the next 'James Bond' actor is currently not on. Photograph:( Others )

Now that Daniel Craig is done with 'James Bond, what about the next Bond film, and who will be the actor? Fans of the franchise want actors like Idris Elba and Henry Cavill to be the next James Bond, but for now, producers behind the property have not decided.

The last 'James Bond' movie, titled 'No Time to Die', proved to be an emotional, entertaining and action-packed swan song for English actor Daniel Craig's interpretation of the fictional spy. Directed by Cary Joji Fukunaga, the film was both a commercial success and also won critical acclaim.

But now that Craig is done with the character, what about the next Bond film, and who will be the actor? Fans of the franchise want actors like Idris Elba and Henry Cavill to be the next James Bond, but for now, producers behind the property have not decided.

Barbara Broccoli told Deadline, "Nobody’s in the running. We’re working out where to go with him, we’re talking that through."

She added, "There isn’t a script and we can’t come up with one until we decide how we’re going to approach the next film because, really, it’s a reinvention of Bond. We’re reinventing who he is and that takes time. I’d say that filming is at least two years away."

There have been 25 movies thus far in the 'James Bond' franchise. Sean Connery, George Lazenby, Roger Moore, Timothy Dalton, and Pierce Brosnan have played the character apart from Craig.

Based on British author Ian Fleming's novels, James Bond is a suave, tuxedo-wearing intelligence agent who is adept in hand-to-hand combat and firearms. He usually faces enemies that are power-hungry maniacs and threaten the existence of the world,

The role demands a British actor as the character is also British, but Lazenby, who played the role in 'On Her Majesty's Secret Service', was Australian, so a non-British actor would not be out of question.

Many have demanded a woman in the role of 007 (with some calling it Jane Bond), but Broccoli has made it clear that next Bond will also be a male actor.