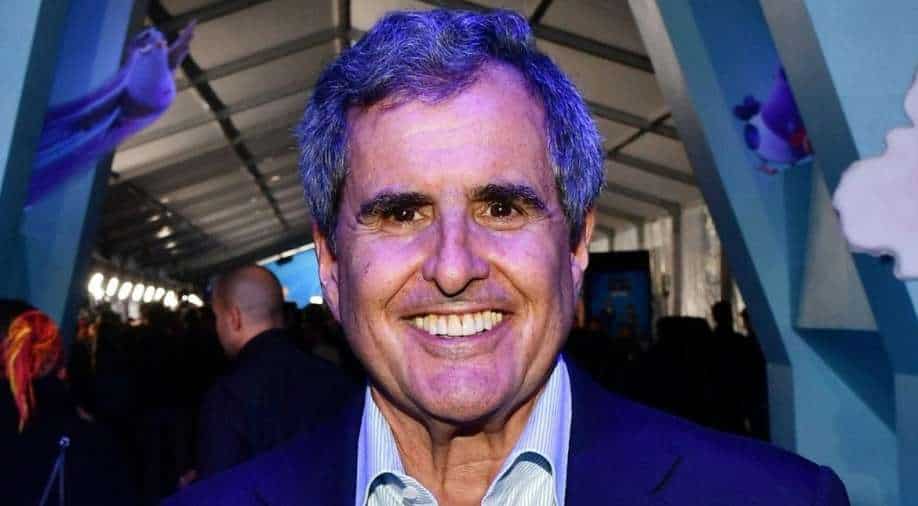 Peter Chernin who is known for investing in films such as 'Ford v. Ferrari,' the revival of 'Planet of the Apes' and 'Hidden Figures,' is creating the North Road Co. to produce movies and television shows for the U.S. and international markets.

Hollywood veteran Peter Chernin, is an american businessman and investor and the chairman and CEO of The Chernin Group, which operates and invests in businesses in the media, entertainment, and technology sectors announced Wednesday that he is forming a new studio, betting that the appetite for new content will remain strong despite the pall cast over the streaming industry by Netflix Inc’s recent subscriber losses.

The executive, best known for such films as 'Ford v. Ferrari,' the revival of 'Planet of the Apes'  and 'Hidden Figures,' is creating the North Road Co. to produce movies and television shows for the U.S. and international markets.

The studio will combine Chernin’s namesake film and television production company, Chernin Entertainment, with two other studios. It acquired the U.S. operations of Red Arrow Studios, maker of the Netflix reality show "Love is Blind," on June 30 from ProSiebenStat.1 Media SE in a deal that one source valued at $180 million.

To execute the expansion, Chernin raised $500 million in equity financing from Providence Equity Partners and another $300 million in debt financing through managed affiliates of Apollo Advisors. He told Reuters he believes that industry spending on movies, scripted TV series, reality shows, and content produced outside of the United States will continue to grow as streaming services compete to attract new subscribers.

"There are hundreds of millions of subs outside the United States that they’re all going to be competing aggressively for," said Chernin.

Other customers are cable networks and broadcasters.

Many in the industry fear a looming era of fiscal restraint as Hollywood reassesses its spending on content amid questions about the underlying economics of streaming. A handful of projects, including J.J. Abrams’

'Demimonde' for HBO Max and Ava DuVernay’s animated series 'Wings of Fire' for Netflix have been cancelled.

Chernin, whose studio is making two films for Netflix and new seasons of its Apple TV+ series 'See' and 'Truth be Told,' said he has seen his studio's scripted business double year over year. There's a growing appetite for the international fare as well as for reality TV shows, which prompted him to expand the studio's capabilities.

Asked about his decision to switch from a potential seller, as was reported in late 2021, to a buyer, Chernin responded: "I think it would have been short-sighted to sell."