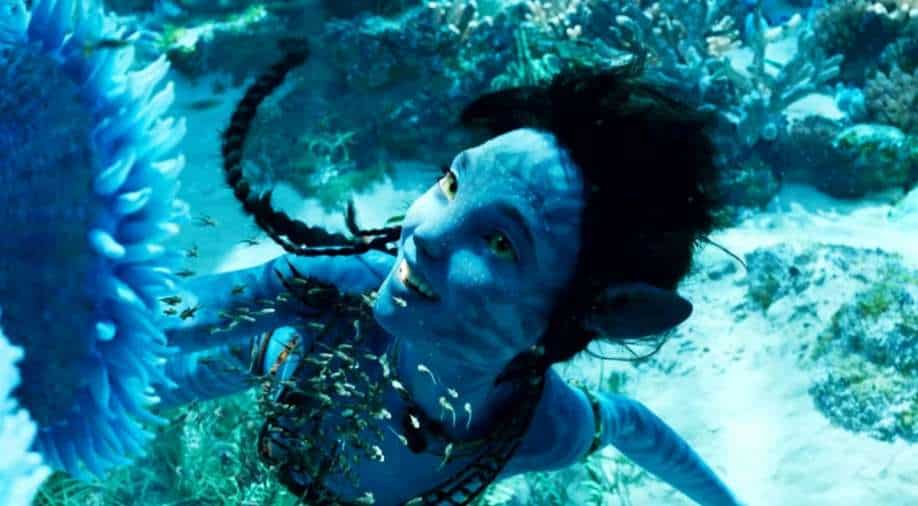 James Cameron's 'Avatar: The Way of Water' looks like the movie event of 2022. The story is set a decade after the events of 'Avatar'.

A new image from 'Avatar: The Way of Water' is here courtesy the Empire magazine. Directed by James Cameron, the film is the sequel to his 2009 science-fiction epic 'Avatar', which is the highest-grossing movie to date and set the bar for 3D quality. It was widely praised for its stunning visuals, and fans expect no different from the sequels.

The first of those, 'The Way of Water' embellishes the world introduced in the original movie.

Also Read: James Cameron might not direct 'Avatar' 4 and 5. Here's why 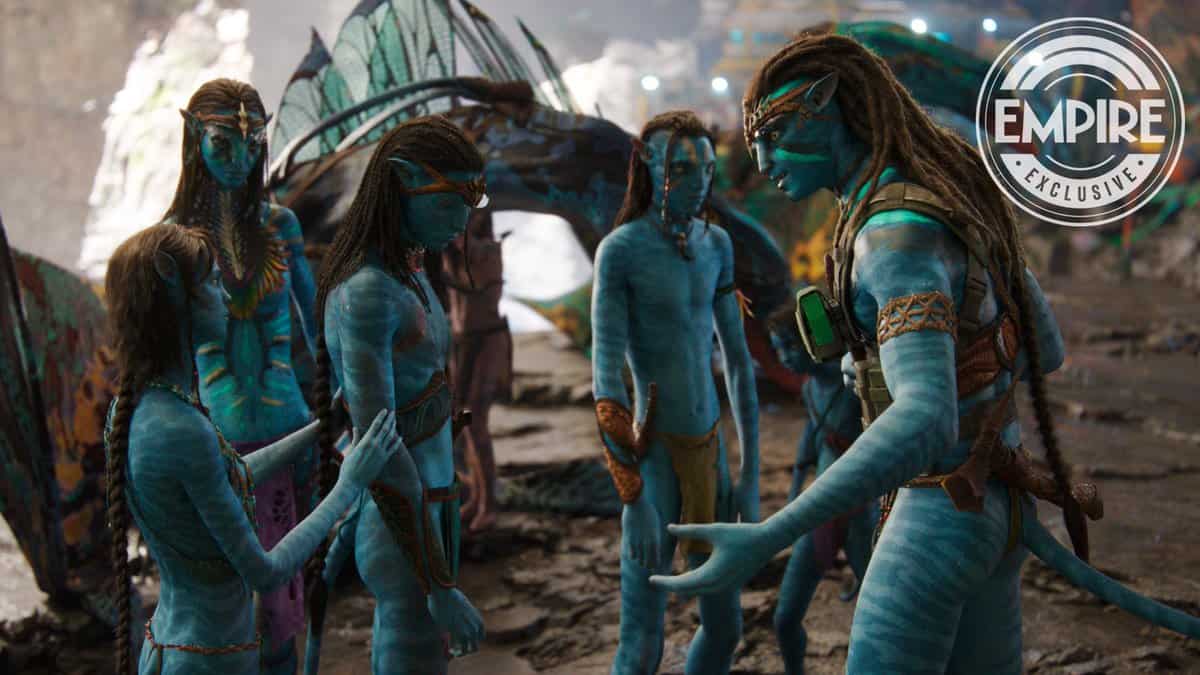 The story is set a decade after the events of 'Avatar'. The new image can be seen above.

Cameron recently said that he might not direct the last two Avatar films. The reason? The amount of effort it takes to direct films of that scale.

While speaking to Empire, he said, “I’ve got some other things I’m developing as well that are exciting. I think eventually over time – I don’t know if that’s after three or after four – I’ll want to pass the baton to a director that I trust to take over, so I can go do some other stuff that I’m also interested in."