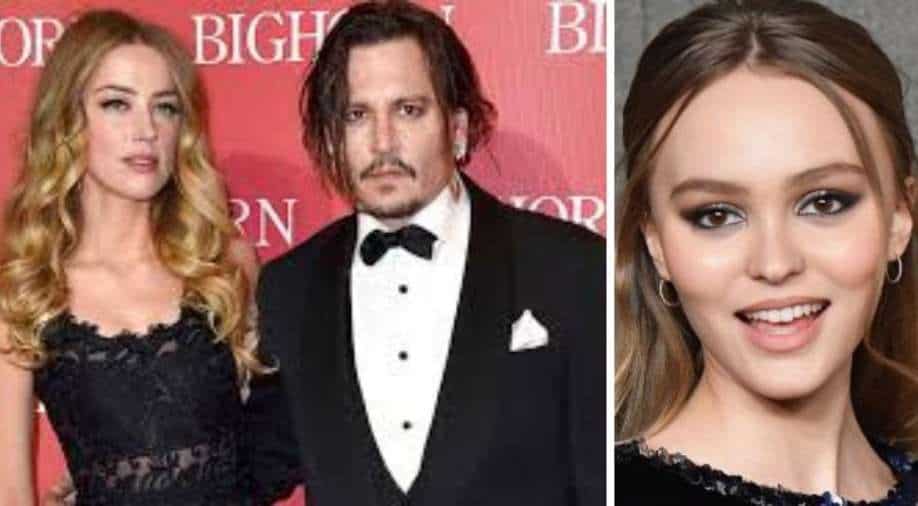 Johnny Depp continued to testify about his and Amber Heard failed marriage on Wednesday.

Johnny Depp continued to testify about his and Amber Heard failed marriage on Wednesday. The actor revealed on Wednesday that his daughter, model and actress Lily-Rose did not attend the wedding.

Depp and Heard married in February 2015 in an intimate celebration on his private island in the Bahamas. Depp, on Wednesday, revealed that his daughter with former partner Vanessa Paradis, decided to skip the nuptials. The former couple also shares a son - Jack.

"My daughter Lily-Rose did not come to the wedding. She and Ms Heard were not on particularly great terms, for several reasons," he said.

He also told the courtroom that Heard and her "gang" of friends took drugs at their wedding reception from a "communal bag of MDMA," and that there was a schedule for the day's festivities that read: "Dinner, dancing and drugs."

Depp, himself admitted to have smoked marijuana on that day.

Johnny Depp and Amber Heard are embroiled in a bitter defamation case. Depp sued Heard after she wrote an op-ed on how she had been a victim of domestic abuse while not naming Depp directly. Heard has countersued the actor was physically abusing her throughout their two years of marriage.