Gospel singer Kelly Price safe after she was reported missing 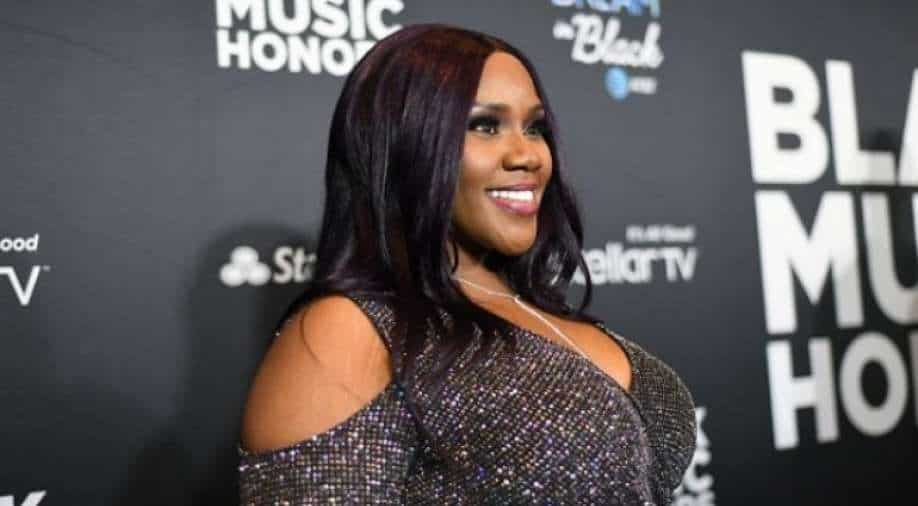 Before going missing, Kelly Price revealed in July she had COVID and was battling its symptoms on her Instagram page.

Gospel singer Kelly Price has been found after being reported missing this week in Georgia.

Concerns were sparked after the legendary singer was reported missing in Cobb County, Georgia, Cobb County police confirmed the reports.

The songstress was reported missing after she was released from hospital where she was being treated for Covid-19.

After Price's missing news became headlines, her Lawyer confirmed that she is safe and not missing. Monica Ewing, Kelly's representative, tells TMZ, the singer is continuing to recover from COVID at an undisclosed location.

She said: ''She’s safe. She was released from the hospital with Covid and she went to a quiet place and she’s trying to recover.''

''She’s got to rest and start the journey back to health.’'

As per TMZ, Georgia officials say Kelly has been listed as a missing person, following last weekend's check conducted at her home.

Daniel Craig shares his thoughts on James Bond takeover, and the word is 'bitter'

Before going missing, Kelly revealed in July she had COVID and was battling its symptoms on her Instagram page.

"I wasn't feeling so well last night, so I got up this morning and went to the doctor and got checked out. It had come back that I have COVID," she said.

Price has given multiple gospel hits over the years.