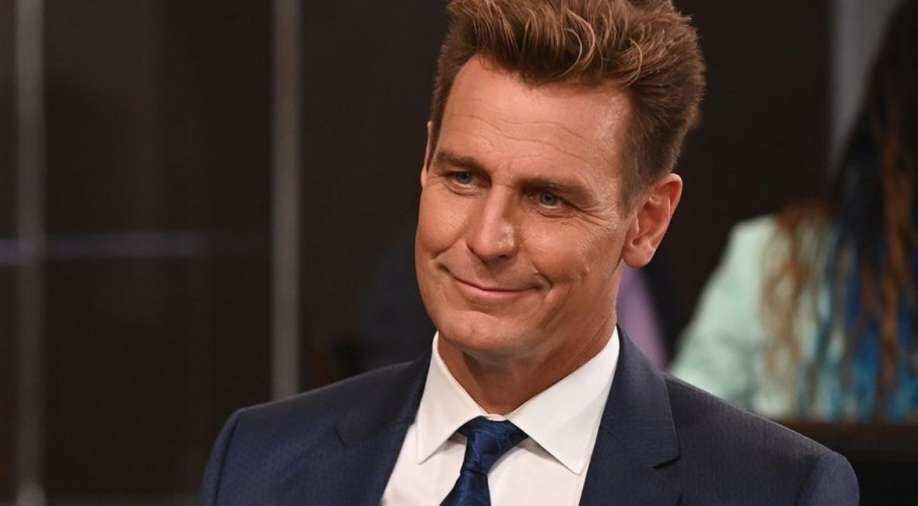 ABC, like other networks, requires mandatory vaccines for its workers.

This actor is not happy with the ABC network over his dismissal from the show ‘General Hospital’. Ingo Rademacher was asked to leave after he refused to be vaccinated for COVID-19.

After being warned to get vaccinated at the earliest, Ingo continued to refuse vaccination. After repeated attempts, the network dismissed him from the soap.

The actor has now complained that the network refused to accommodate his religious objections. He said that he requested a religious exemption to the mandate only to be subjected to “half an hour of cross-examination about his religious beliefs.” He claims he has a right to “bodily integrity” as well as a right to “informational privacy.” His suit aims to hold ABC accountable for alleged discrimination.

ABC, like other networks, requires mandatory vaccines for its workers.