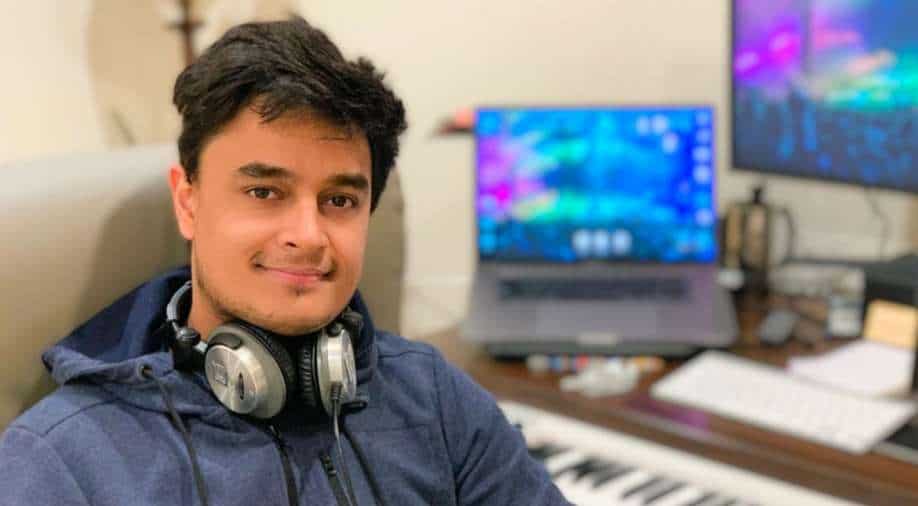 Atif Afzal, aka A-Zal, a New York-based singer-songwriter and composer, has become an integral part of the Marvel Cinematic Universe.

In a candid conversation with WION, he spoke of how he became a part of the MCU and his journey to date.

When asked about his journey from an engineering student to a successful music composer, Afzal calls himself a crazy guy who just wanted to do crazy things. "It all started with engineering, where I was doing music. I was playing in bands, and I was doing all this metal head playing, heavy metal and what not. "

"And after completing my engineering, I was an IT consultant for a few years, and that's when I felt that I needed to do something out of this life. I just don't want to run the race and not follow my dreams. So I left everything, got into music like this guy's, like, just out there on his own."

Reflecting upon his struggles, Afzal talks about how he kept meeting producers and showcasing his music wherever he could. "It's taken ten years to get to the stage, and now I'm working with Marvels." He calls his journey a "roller coaster" ride.

Having ventured into both Hollywood and Bollywood, the musician calls his experience in both the industries "interesting." Afzal’s experience with Hollywood and Bollywood has been very different. Noting that both industries have contrasting functionality, Afzal said, "First of all, the way the industry trends or functions or the process itself remains totally different. In Bollywood, I was expected to smash out things that are trending or things that would appeal to the geography of the Indian audience."

Speaking about how Hollywood works, and especially Marvel which has a huge global presence and fan following, Afzal explains: "They expect me to write scores or soundtracks, which would not only appeal to the Western countries but overall, on a global level."

Afzal stated that while working on any project, the most important variables that he focuses on are the character and the age of the character. "When I got the first brief, they laid out the character description. You're not going to see certain things in the final film, but they do draw the backdrop of the character, which is not even shown in the film, but it exists so that we all understand it."

"So I like to dive a little more in that and understand the character, the things that the character does, and all those details. And I like to get into that, it just helps me write the score perfectly for them," he added.