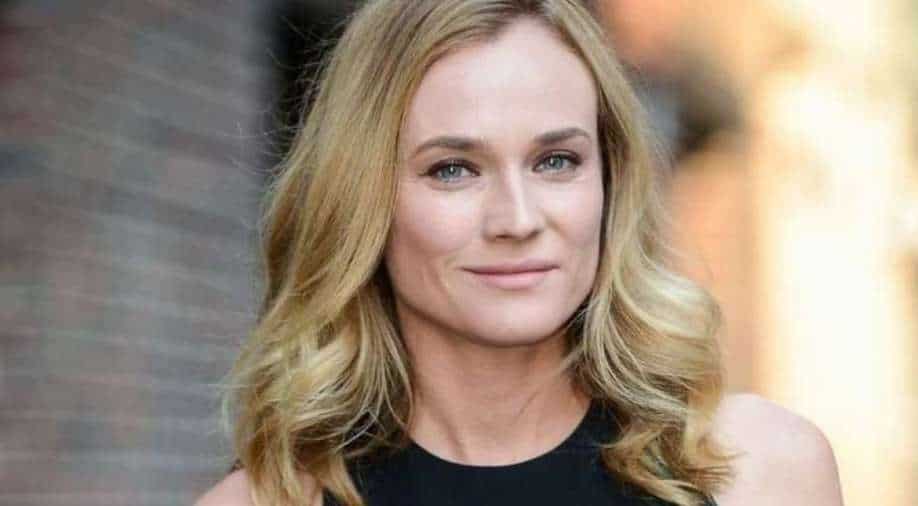 Interview: Speaking to WION exclusively, Diane Kruger spills beans on her recently released film ‘The 355’, her equation with Jessica Chastain who also happens to be the producer of the film and more.

Hollywood star Diane Kruger has what only a handful of actors in the industry can boast of – characters that she has made timeless with her persona and impeccable screen presence. Whether it be the elegant Helen of ‘Troy’ in 2004 film or the mysterious Allied spy Bridget von Hammersmark in Quentin Tarantino’s 2009 film ‘Inglourious Basterds’, Diane has never ceased to amaze with her acting prowess.

The German-American actress now stars in ‘The 355’ as she takes up the challenging role of a spy named Marie who is a weapons specialist as she forges alliance with five other women to take up on a common enemy. Speaking to WION exclusively, Diane Kruger spills beans on her recently released film ‘The 355’, her equation with Jessica Chastain who also happens to be the producer of the film and more. 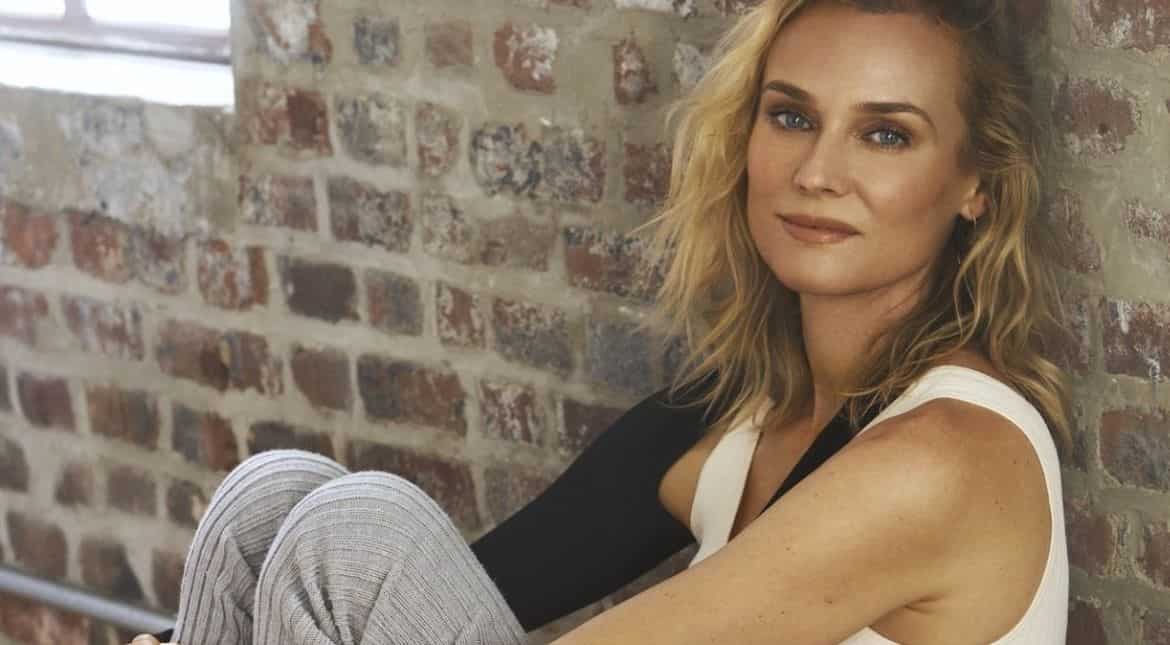 Here are the excerpts from our exclusive conversation:

WION: Mace and Marie have a hate-love relationship in the film. What can you tell us about their chemistry and the circumstances in which they get to work together in the film, shedding light on your personal equation with Jessica Chastain who plays Mace?

Diane Kruger: Mace, who is played by Jessica Chastain, works with the CIA and Marie is her most equal character in this film in terms of missions they have done, level of work they have done. They are both very Type A people, very thorough. I don't want to say ruthless but very smooth and put their jobs first. They are loners in their lives, their job is their life, and unsurprisingly they do not like each other very much from the get-go because I guess they are too similar in a way. In the course of this movie, they sort of start to trust each other, gain each other’s respect as well. It's this beautiful cat-and-mouse relationship.

WION: What according to you works for the film, something that will enable the global audience to connect with it? Most exciting part of being associated with such a film? 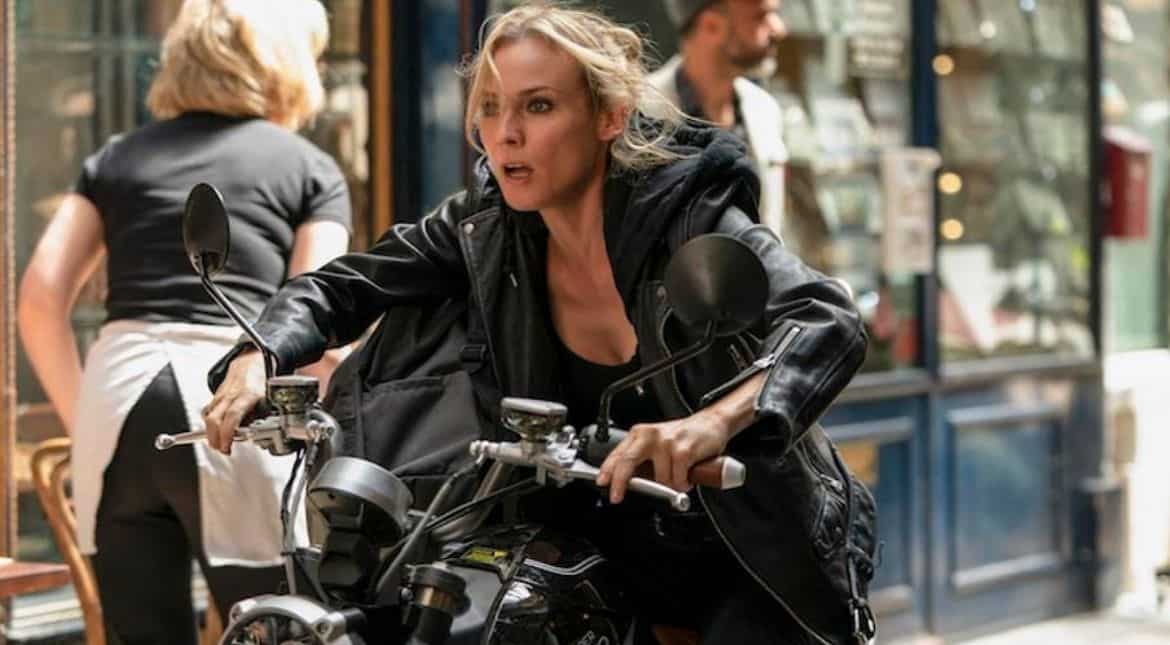 WION: How was it to work with Simon Kinberg?

Diane Kruger: I love Simon. He has been the rock of this film. He’s so experienced as a writer and as a producer so the scope of this film did not intimidate him. He loves collaborating and he loves actors, most importantly actresses. He gave all of us the chance to be heard. He’s super happy when things go well, and listens to all of our concerns. You know, this is a bunch of pretty strong women, it's not easy to be the one guy on the set. He’s been wonderful. I can't gush about him more, to be honest.

Watch the exclusive interview with the cast here:

‘The 355’ stars Penelope Cruz, Jessica Chastain, Fan Bingbing, Lupita Nyong'o and Diane Kruger alongwith Édgar Ramírez, Sebastian Stan in pivotal roles. The film ‘The 355’ released in the US in theatres on January 7 and released in India on January 21.